SUPERBLAST offers the spaces of Manifattura Tabacchi to artistic experimentation and reflection on human action as a trace, imprinted in history, places and time.

It seeks artists who can freely develop their research to create works that blend with the context that welcomes them, accompanying them in the interdisciplinary and formative dialogue with critics and curators.

Activates a series of relationships with the cultural fabric of Florence, promoting the dialogue between public, contemporary and historical spaces and the construction of a collective memory.

SUPERBLAST is a competition for the assignment of six residencies to six multidisciplinary artists who will develop artistic projects in full formal freedom and in dialogue with the spaces of Manifattura Tabacchi.

SUPERBLAST is aimed at individual artists or collectives under 40 years of age. It offers them a platform for action and expression, supports production and offers an ecosystem of relationships that focuses on the enhancement of artistic practice.

Each winning artist will receive:

The residencies will be part of a cultural program taking place at Manifattura Tabacchi – and open to the community – that will allow artists to establish a relationship of exchange with the city.

The selection will be made by an international panel made up of contemporary art curators. 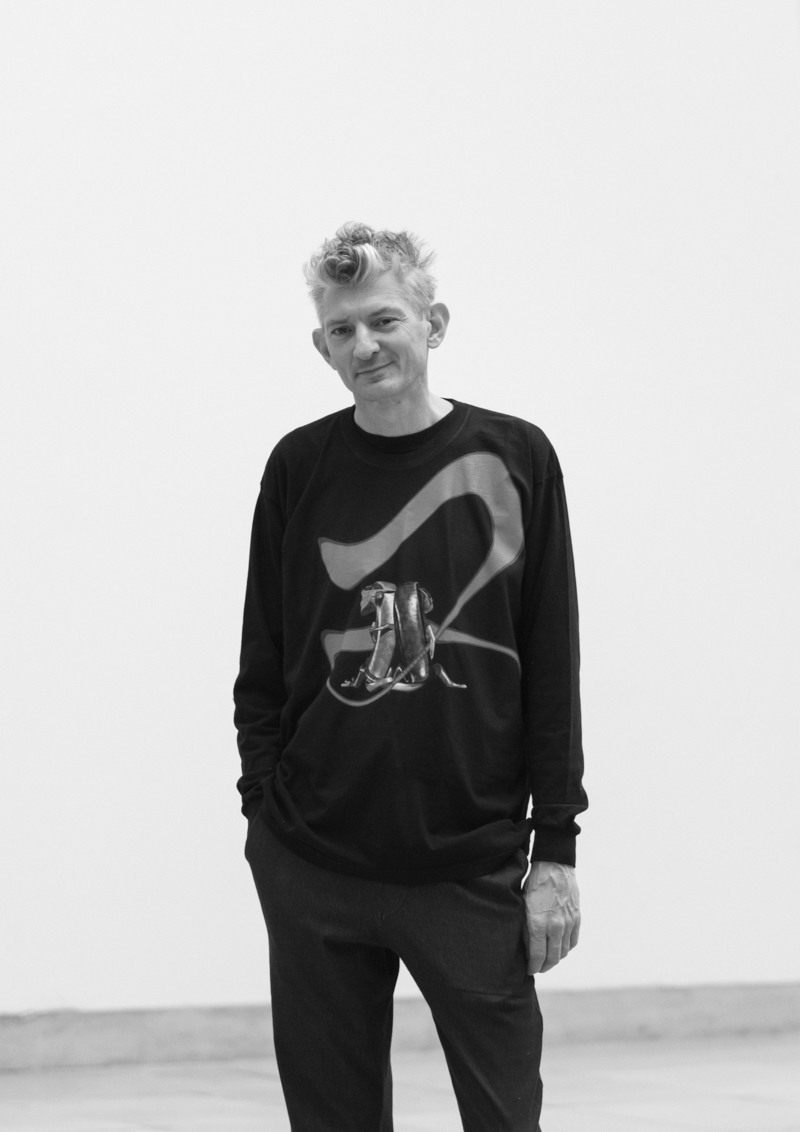 Andrea Lissoni, PhD, is Artistic Director, Haus der Kunst, Munchen since April 2020. Formerly Senior Curator, International Art (Film) at Tate Modern, London and previously curator at HangarBicocca Milan (2009-13), the co-founder of the independent artistic network Xing and co-director of the international festival Netmage in Bologna, in 2012 he co-founded Vdrome, an online screening programme for artists and filmmakers, which he co-curates since then.

At Tate Modern he launched a yearly Cinema Programme conceived as an exhibition unfolding throughout the year, he co-curated the display and the live programme at the opening of the new building in 2016, the 2017 and 2018 Live Exhibition, the 2016 Turbine Hall Commission by Philippe Parreno and the expanded exhibition Joan Jonas (2018). He was the co-curator of the Biennale de l’Image en Mouvement The Sound of Screens imploding, Centre d’Art Contemporain Genève/OGR Torino, 2018. In 2019 he contributed to the international launch of the CCA Tashkent, the first public contemporary art center in Uzbekistan, where he curated the solo show by Saodat Ismailova Qo’rg’on Chiroq. More recently he curated the exhibition Bruce Nauman, Tate Modern, London, (2020-2021, travelling to Stedelijk Museum, Amsterdam and PirelliHangarBicocca, Milan).
His research concerns liveness, cinematic aspects in time-based artworks, the perception of time and forms of transmitting, sharing and engaging in contemporary arts. He explores these through trans-disciplinary approaches to exhibition-making, focusing on artistic contexts across non-dominant cultures and subcultures, among which, music and sound in particular. 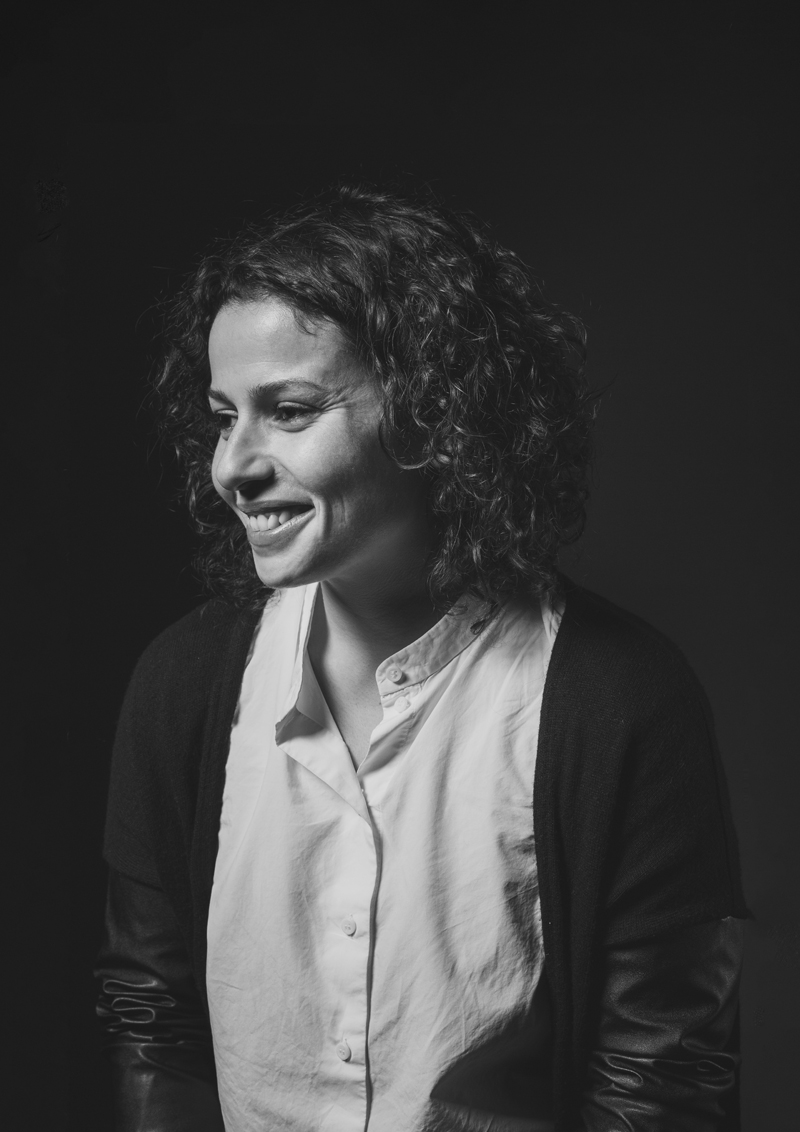 Elena Magini is the curator and coordinator of exhibitions and events for Centro per l’arte contemporanea Luigi Pecci, Prato since 2015. Previously she worked for a variety of public and private realities dedicated to the contemporary, including EX3 Centro per l’Arte Contemporanea, CCC Strozzina, Palazzo Strozzi, Galleria dell’Accademia, MAN Museo d’Arte Provincia di Nuoro, and Fondazione Biagiotti Progetto Arte. She has written contributions and critical texts for exhibition catalogues and specialist journals, and regularly collaborates with some sector journals, including “Flash Art”.
In 2020 she will teach Planning and Museum Management for the Master in Arts Management at IED Firenze.

Assistant Curator at MAMbo in Bologna 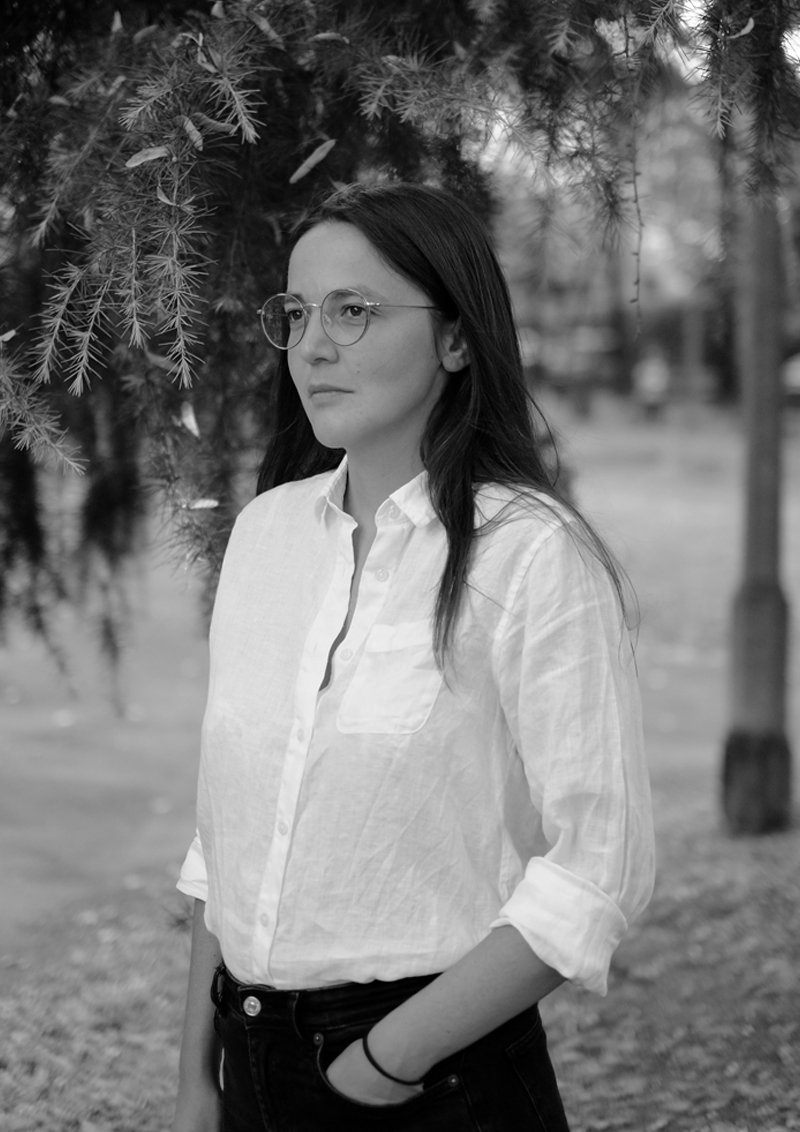 Caterina Molteni is Assistant Curator at the MAMbo – Museum of Modern Art in Bologna.
From 2016 to 2019 she dealt with Public Programs and Digital Content at the Castello di Rivoli Museum of Contemporary Art Rivoli-Turin. In 2015 he collaborated with the Sandretto Re Rebaudengo Foundation, Turin. In 2014 she co-founded Tile Project Space, a non-profit space dedicated to research on emerging Italian art and in 2016 she was one of the founders of Kabul Magazine, with which she collaborated until 2018. In 2019 she started the Bagni d’Aria self-training project.

Director at Centre Pompidou in Metz 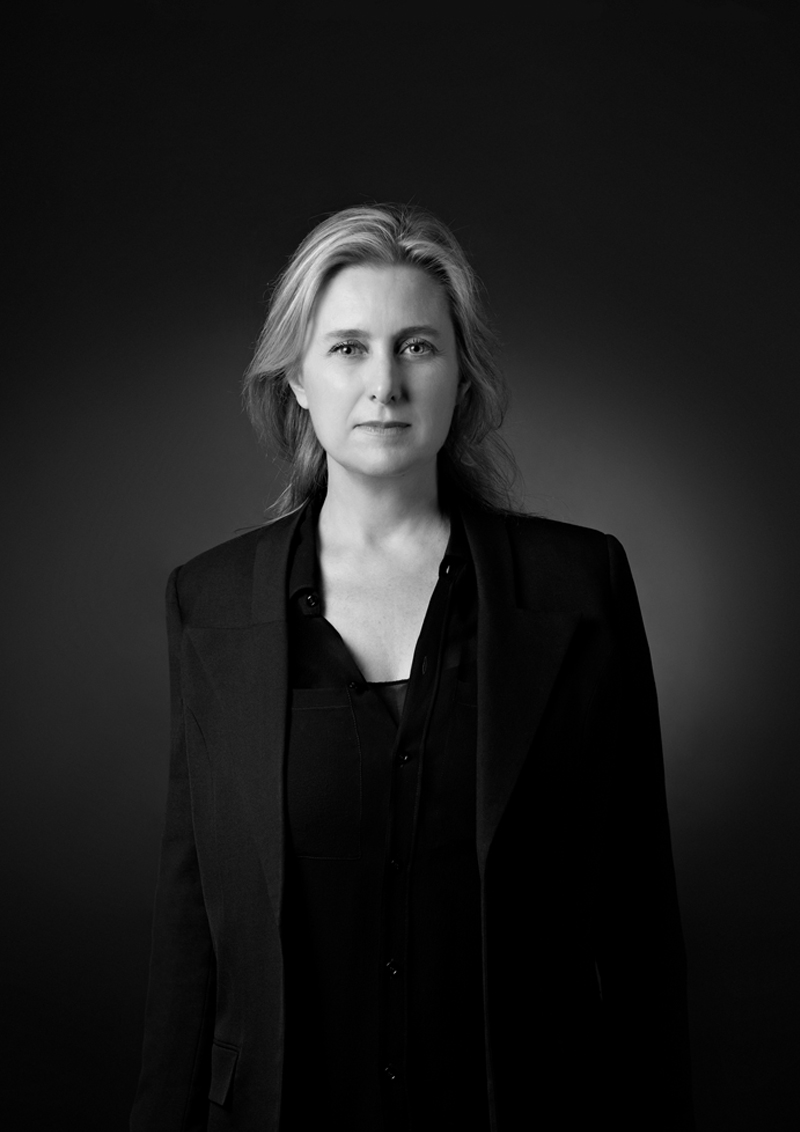 Art historian, Chiara Parisi was appointed Director of the Centre Pompidou-Metz on December 2019. From 2011, she has served during five years as Director of the Monnaie de Paris where she notably devoted an important monographic exhibition to the artist Marcel Broodthaers and organized milestone exhibitions, in particular on Maurizio Cattelan and also “Take Me (I’m yours)” with Christian Boltanski and Hans Ulrich Obrist.

From 2017 she has also been guest curator of exhibitions at the French Academy in Rome-Villa Medici where she presented the work of Anne and Patrick Poirier. She also conceived the group exhibition “Le Violon d’Ingres,” at the crossroads of art history and contemporary research and the exhibition “Ouvert la nuit,” with, among others, Rosa Barba, Christian Boltanski, Trisha Donnelly, Elmgreen & Dragset, and Felix González-Torres. With the series of exhibitions “Una”, she has presented the work of Annette Messager, Claire Tabouret and Yoko Ono, Elizabeth Peyton and Camille Claudel, Tatiana Trouvé and Katharina Grosse. From 2004 to 2011, she has been the Director of Centre international d’art et du paysage de L’ile de Vassivière.

SUPERBLAST II is a project created and promoted in partnership with NERO Editions, an international publishing house dedicated to contemporary art, criticism and culture, and STUDIO STUDIO STUDIO, the laboratory founded by the artist Edoardo Tresoldi to create and support contemporary artistic projects.

The call for residencies is free and open to participants from all geographies, under the age of 40, individuals or groups, with artistic practices of different nature: sculpture, painting, sound and new media art, performance, choreographic practices and relational, workshop-based projects.
Preference will be given to newly conceived projects.

The documents required for the application are:

*Each document has to be sent separately.

You can send your application by filling out the form at the link below, by March 1st 2022.

The six winning artists of the competition will be announced on April 24th on Manifattura Tabacchi’s website and social channels.