The Giulietta project, curated by Stefano Giuri, is part of the NAM – Not A Museum public program, with Gianluca Concialdi, Gianni Pettena, Sara Leghissa and Filippo Tappi.
Happenings, performances and temporary installations will install a dialogue with the Manifattura Tabacchi spaces.

The second event is on Thursday, 10th March in Piazza dell’Orologio with the performance of Vestirsi di sedie by Gianni Pettena.
Afterwards, spectators are invited to take part in a meeting with the artist at spazio Festa to participate in a journey which began at the Minneapolis College of Art and Design and is now at its IV edition at Manifattura Tabacchi.

A group of people in a single file become self-sufficient, giving life to disjointed objects with neither shape nor sense, yet conceding their existence.

The seats cross through the city, become tools for a possible integration, disjointed if not worn, signalling the need of a corporeal presence in order to acquire meaning. 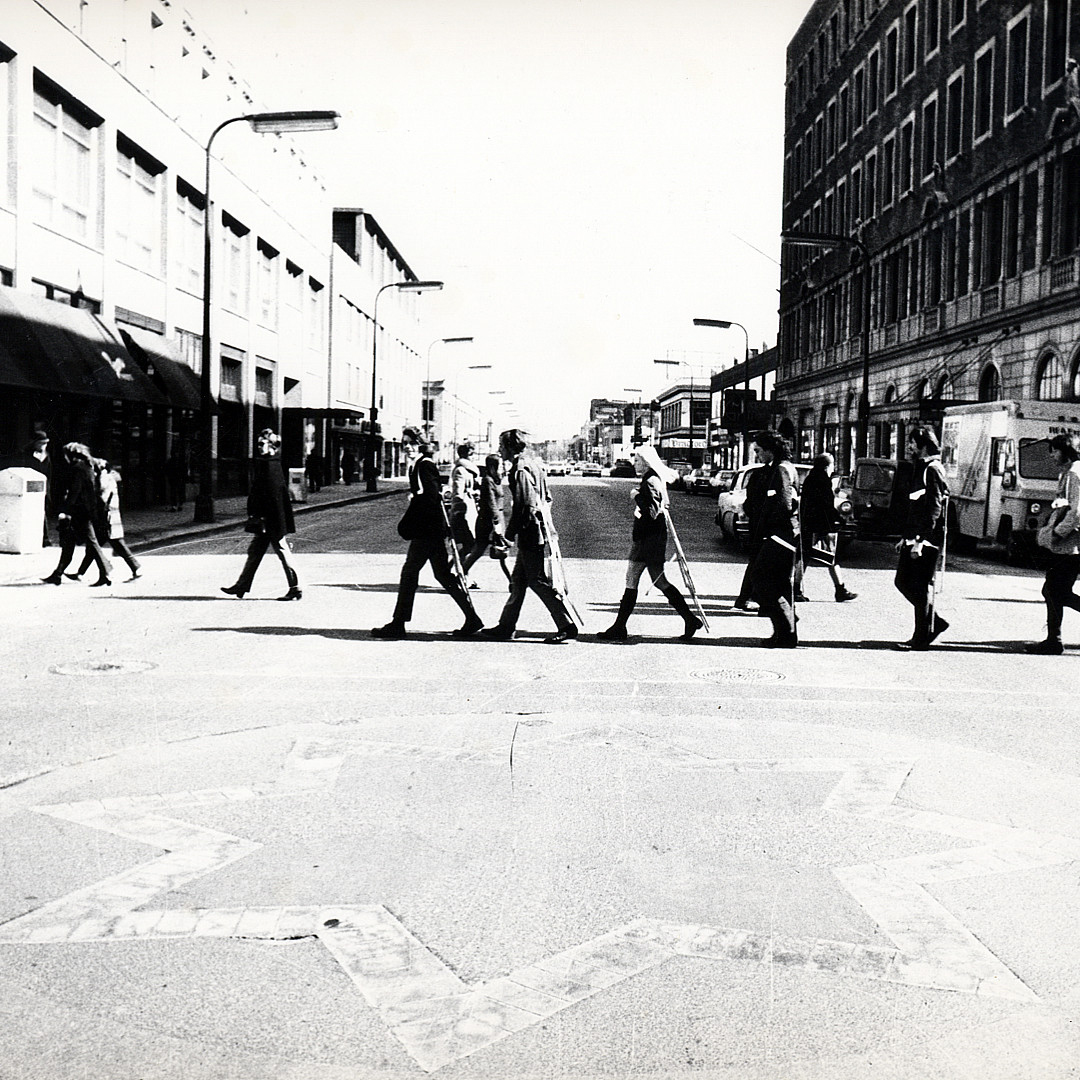 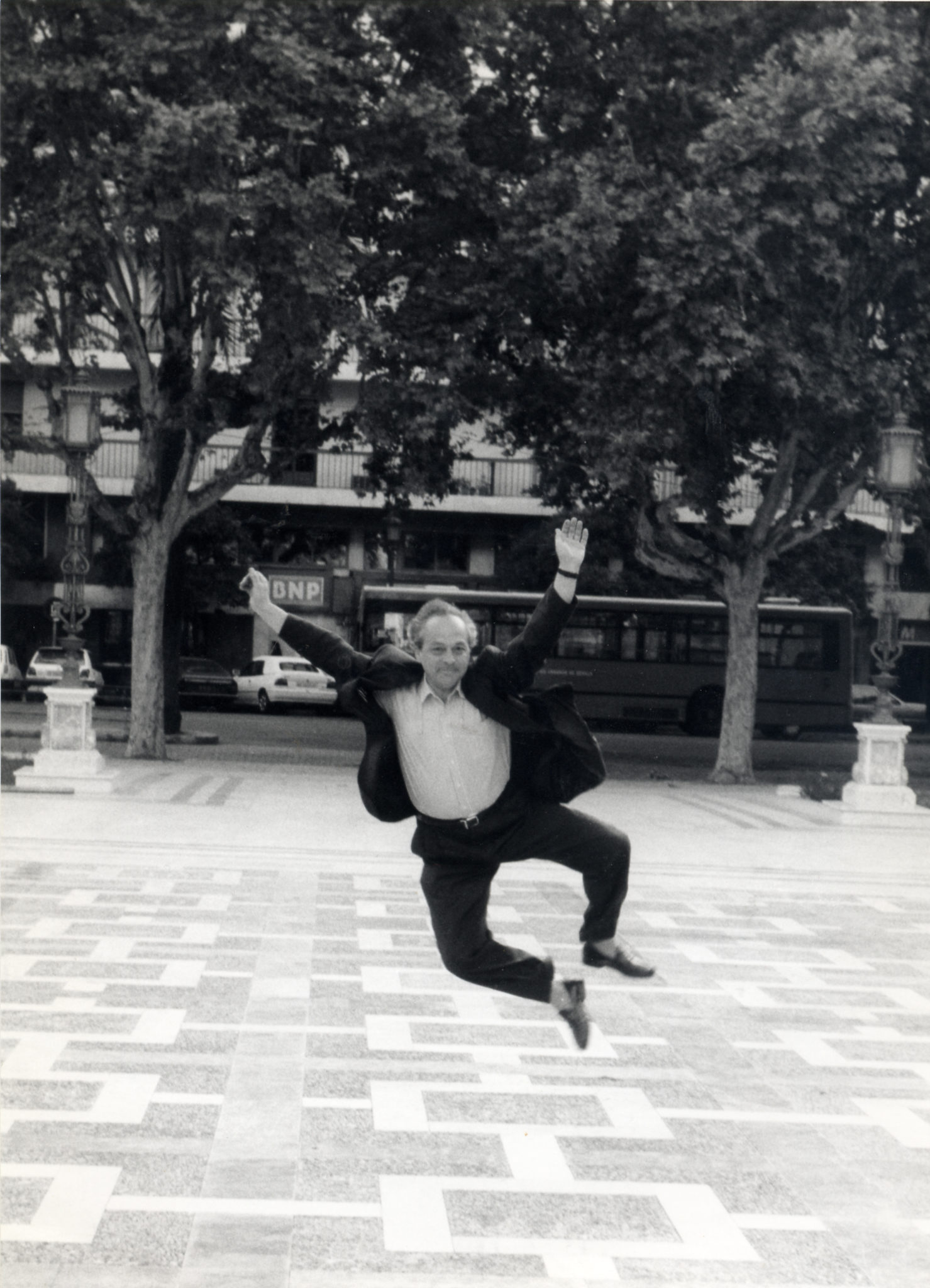 Gianni Pettena (Bolzano, 1940. He lives and works in Fiesole).

At the end of the 60s in Florence, Gianni Pettena was among the founders of the architettura radicale movement, along with Superstudio, Archizoom, and UFO. In 1972, he holds his first solo exhibition at the John Weber Gallery in New York. In the following years, he devotes himself to both his work as an artist and teaching, often investigating the connections between the art trend of the younger generations and the experimental heritage which began in the 60s. The works of Gianni Pettena, in particular those belonging to the so-called ‘American year’, and many of his visionary drawings would often be translated into prophetic reality. The acquire as much significance for their specificity and uniqueness within the experimental heritage of the 60s and 70s as for their influence on the world of architecture and design, in addition to the subsequent contemporary art. His work has been exhibited in museums and institutions, such as: Centre Pompidou, Paris (1978), Biennale di Venezia (1996), Mori Museum, Tokyo (2004), Barbican Center, London (2006), PAC, Milan (2010), and Museion, Bolzano, South Tyrol, Italy (2008, 2014 and 2017).