Cinema Nervi is a videoart project which offers an enriching contemporary and experimental contribution to the exhibition Pier Luigi Nervi. Architettura come sfida, dedicated to the work of the world-renowned Italian architectural engineer, on display in the temporary exhibition spaces at Manifattura Tabacchi.

5 original video works streamed on the NAM – Not a Museum IGTV and on the  Manifattura Tabacchi YouTube channel. Online every Tuesday.

The works will be exhibited in the Manifattura Tabacchi from 25 January 2021.

If one of the cornerstones and source of inspiration of the architectural production of Nervi was “immobility”, this aspect fades in a digital space, within a virtual environment set beyond a screen, where reality may be stressed and distorted to take the limits imposed by the laws of physics present in nature to the extreme. The project Cinema Nervi is inspired by one of the works Nervi was most fond of, i.e. the Cinema-Teatro Augusteo in Naples, as a space dedicated to presenting works to a public, and also by the possibilities of the contemporary digital production which allow us to visualize future scenarios for what, in this case, seems to be a heritage with no future.

Cinema Nervi, as a consequence, has developed on two parallel levels. The first one in the shape of a dedicated digital platform, through which it is possible to explore all the contents produced; and the second one in a physical installation in the spaces of the Manifattura Tabacchi, which functions as a mini-cinema, with a screen that looks like a hypothetical work of Nervi never realized. Both tools together form, as for the structures of the engineer, the dorsal spine of Cinema Nervi.

The five constructions assigned are buildings realized primarily to host very different functions compared to one another (politics, production, sport) and which today find themselves inside a completely different urban and social setting. The five artists invited read and analysed the selected five works, grasping their essential aspects, and projecting on the new meanings and visions, showing that today, certain constructions are underestimated or forgotten far too quickly. We are unfortunately used to overlook what these structures represented for the place in which they were built, and to not consider the potentialities that they could still express, without necessarily leaving space for new “glossy cover” architecture. 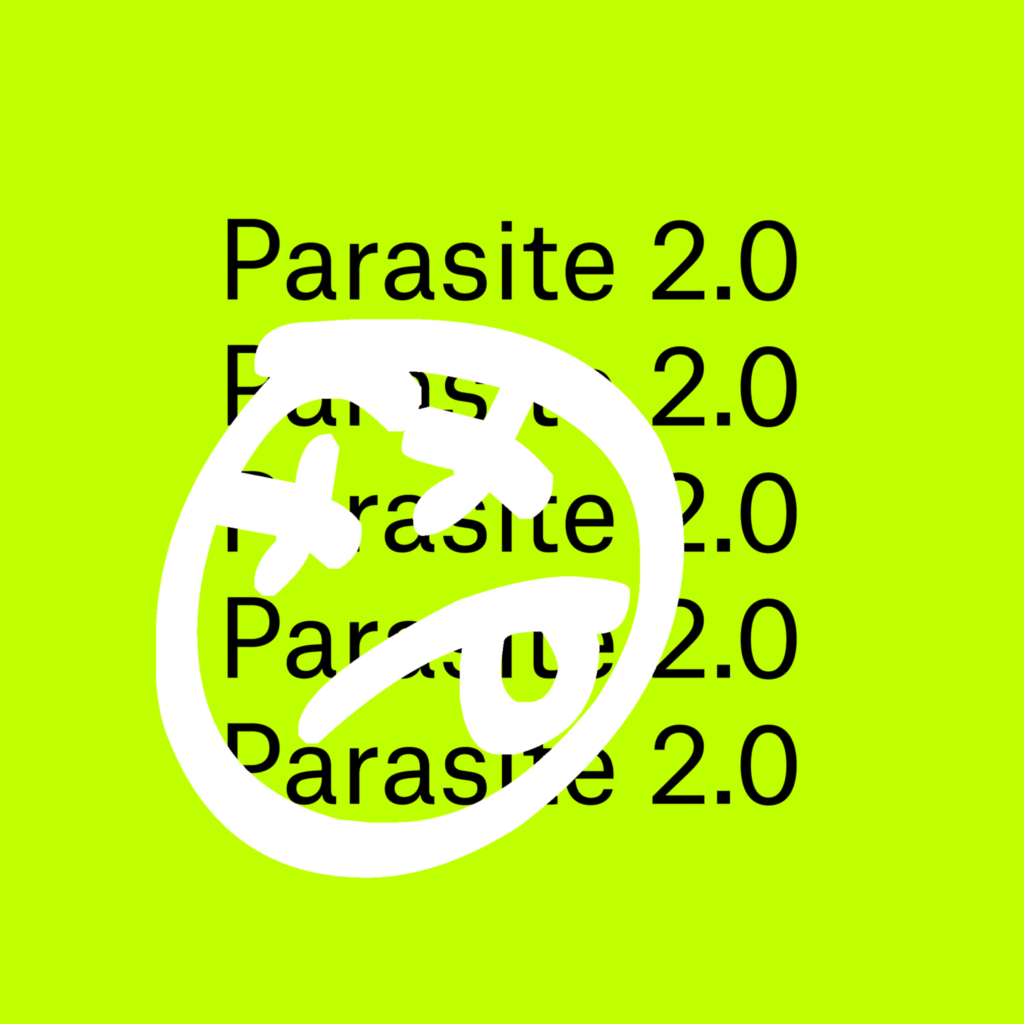 God is Green – Plants and pollution