The UNESCO headquarters encapsulates the core foundations of the global architectural standards through the collaboration of Nervi, Breuer and Zehrfuss under the supervision of the ‘Gropius Five’ international architects. Nervi’s use of innovative construction methods for reinforced concrete formed a solution to meet the demands for economies and the politics of architecture through function.

The UNESCO building was an early example of Nervi’s expression of aesthetic, which is highlighted through his crucial role of engineering the large ‘Y’ shaped frame off the ground with an expressive ‘light massiveness’ alongside the single shell accordion ceiling. These architectural demonstrations of the building are Nervi’s pioneering progressive architectural practices that were experimental in global politics as a fast construction method for the build environment.

With the assistance of computer aided design, this film celebrates Nervi’s mathematical search for a system of geometric rhythm through a series of 3D coded animations that echoes his intrinsic and extrinsic forces to generate engineered shapes that pulsated change throughout cityscapes in the 20th century. The periodicity of Nervi’s architectural human solutions are simulated through the regenerative 3D technological space and sound piece exhibiting the aesthetic of a systematically engineered visual concrete. These sequences of geometric forms are tools to better understand his structural and visual logic that demonstrate his clear interest in a search for an aesthetic system. A system of geometric rhythm. 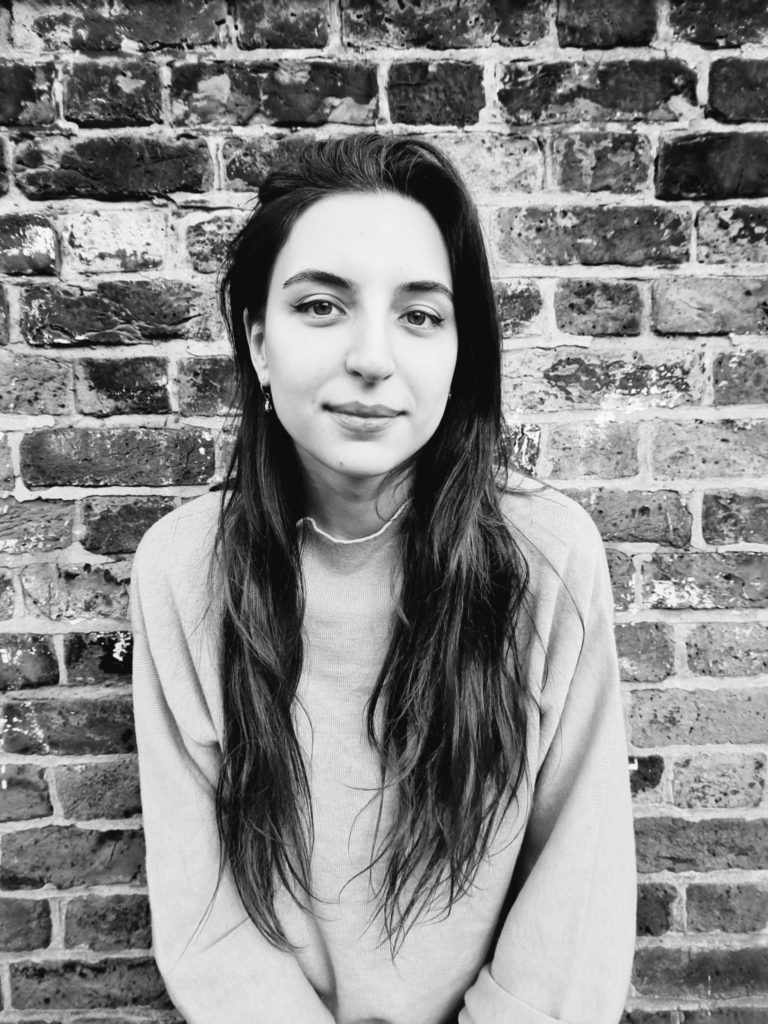 Anabel is a London based architectural artist and music producer who focuses on the dialogue between physical and digital spatial practice. Her research embodies the use of VR, sound design, creative coding and multi-disciplinary architectural tools to explore her interests in aestheticising the intangible political impacts from digital ecologies. Her projects have explored efficient heat-reuse in Arctic data centres, horology farming, digital archiving of skin and biopolitics in filtered data. Graduating her MA Architecture at the Royal College of Art her project ‘Reclaiming Idleness’ was curated by Sir Jony Ive’s ‘Optimistic, Singular and new’ and featured in I-D magazines ‘Global Design show’. She has tutored for Store projects and currently a technical tutor for the RCA environmental architecture programs. Her most recent work with artist Helene Kazan will be featured at the Vera list Centre in New York alongside her contributions with the Het Nieuwe Instituut ‘Lithium’ exhibition in Rotterdam.