Design and art: the B9 makers | Manifattura Tabacchi

These Makers share common goals and, regardless of differences in their training and backgrounds, collaborate on similar projects. Their visions range from design to the restoration of antique furniture, which art providing the common thread.
The presence of Mòno, Canificio e Duccio Maria Gambi has given B9 the prestige of being furnished with items and objects that they select, create, and sell: a liveable and evocative show room where the visitor can use and touch the product, also having the opportunity to see the spaces in which these makers work every day.

Jacopo Menzani and Sasha Ribera have combined their ambitions, their aesthetic sense and professionality to become Mòno, giving life to a fluid collaboration that is always evolving and searching for new influences. They chose to work in B9 as they were looking for a polyfunctional space that could function as a workshop, warehouse and showroom. Being able to share the space with other professionals who work in similar ways to them was something that they particularly welcomed. 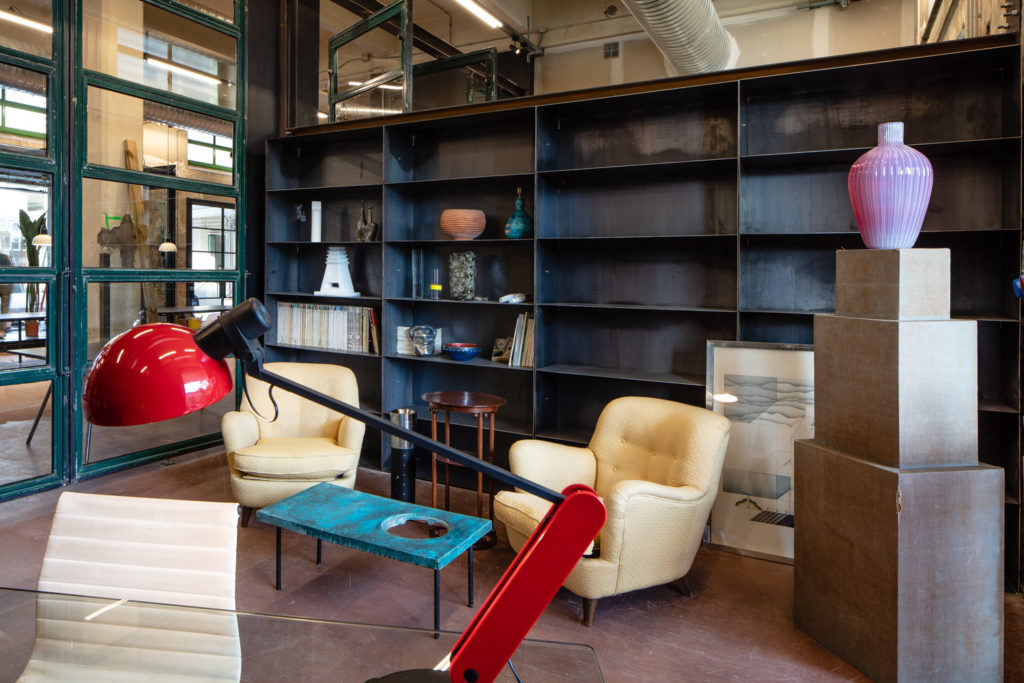 Jacopo Menzani was trained as a photographer and his career has led him gradually to Mòno through the world of art. 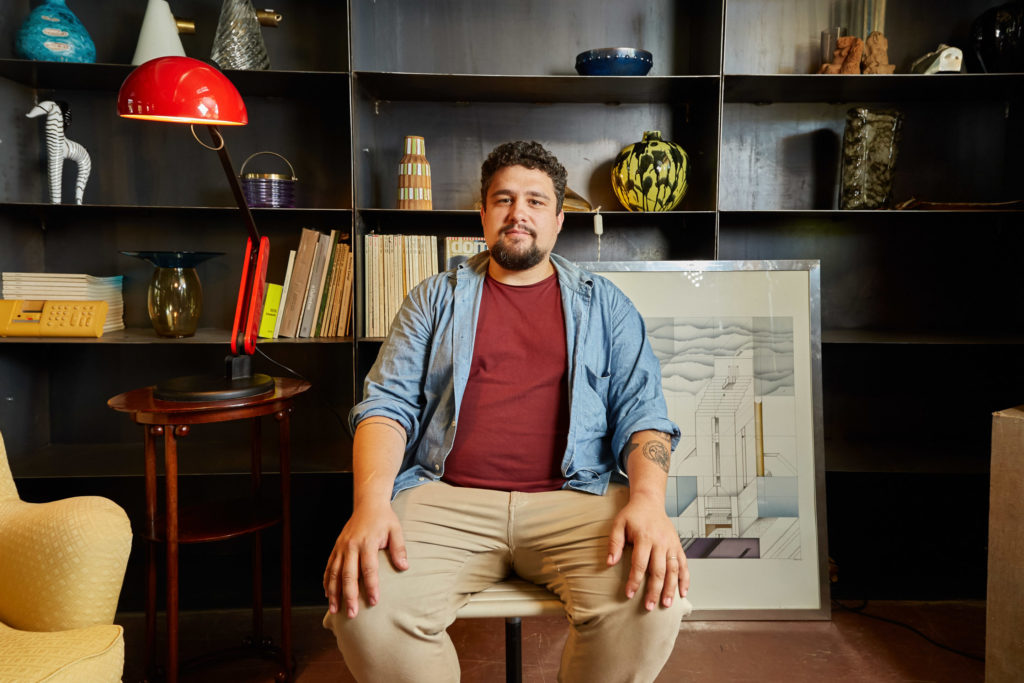 “It seems like I’m seeing something new here: finally, there is something being done at a high level where everything is in the same place, and this makes me really hopeful.”

Sasha Ribera studied at the Florence Academy of Fine Arts and has worked as a restorer, a role that he continues to fulfil in Mòno. 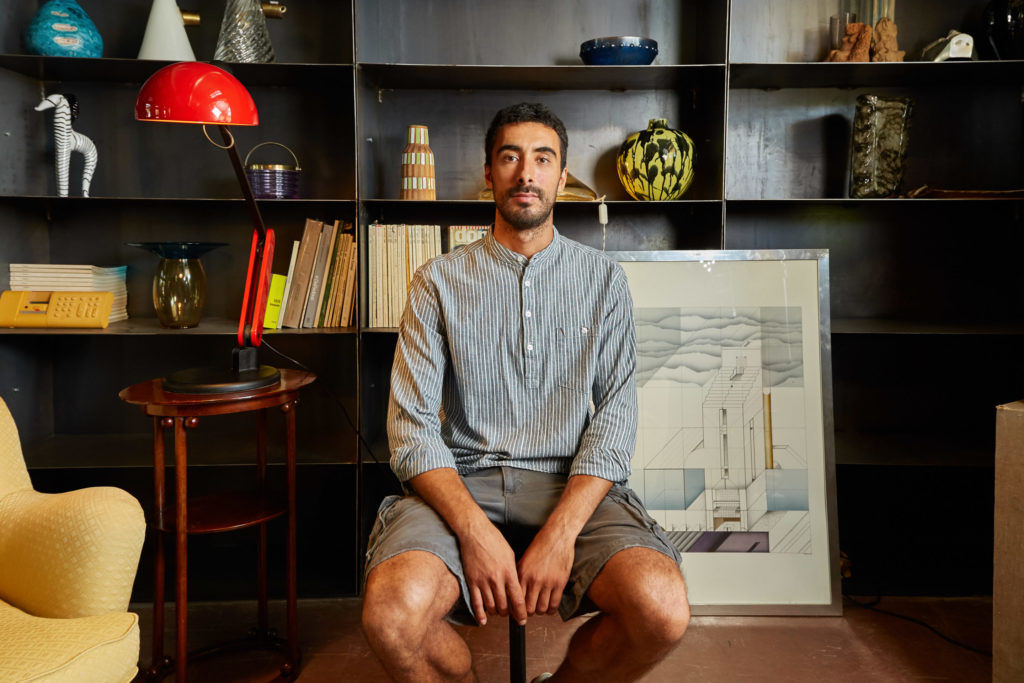 “There has to be an evolution from craftmanship to art, but tied to that which is the tradition. It could be a rediscovery of tradition, like lost trades that can be brought back and contextualised differently, I wouldn’t like to lose the artisan part, the ‘know how’.” 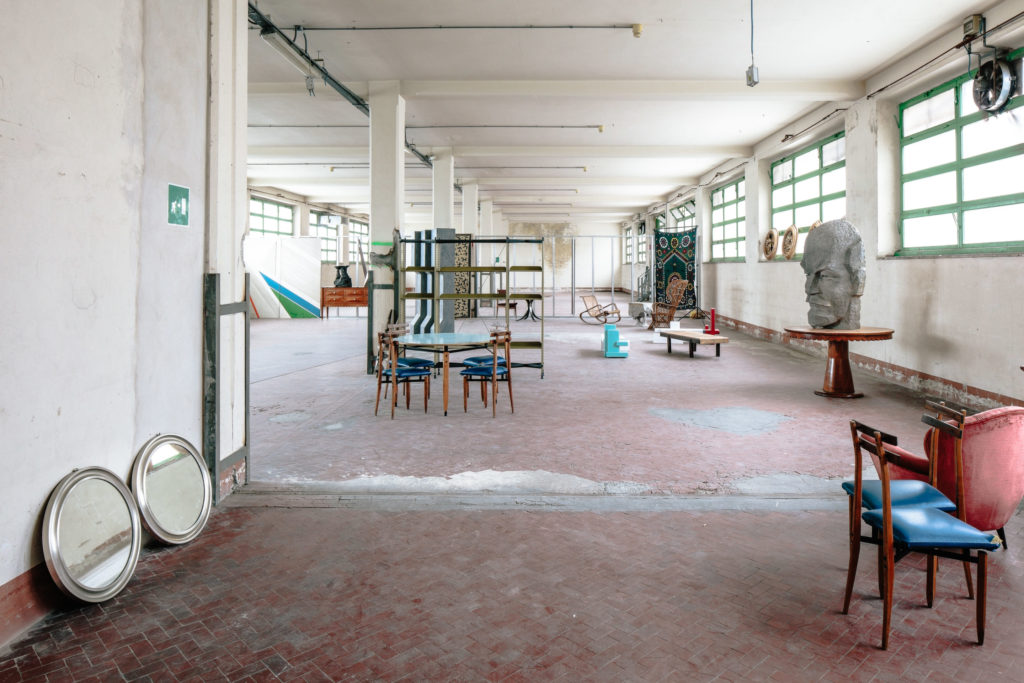 Canificio is a modern vintage atelier which also deals in applied arts from the twentieth century, design and art in a stricter sense. His selection of furniture and objects is based on the search for archetypes that act as a common thread, from primitive art to post-modern. Through this research Canificio highlights the overlapping of forms, which repeat and overlap, re-metabolising each other over the years. 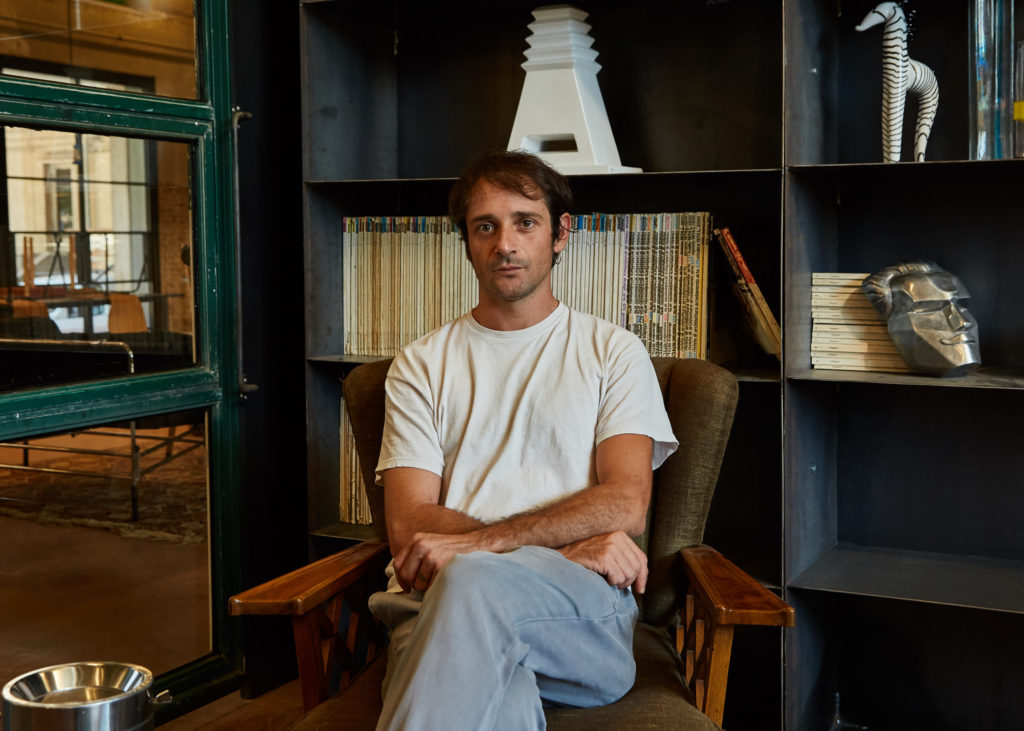 Jacopo Addini was trained as an architect. He has worked for many years in cinema and contemporary art, experiences which have given form to what has become his own project, characterised by levels of creativity that render him unique amongst his peers.

He creates items of furniture which are truly works of art. His approach to design sits on the borders between craftmanship and art, experimenting with forms and materials to create functional sculptures. Horizontality is a fundamental component of the word of Duccio Maria Gambi and is what defines the objects he produces: the horizontal plane means that you can lean on it, sit on it, or place objects on it. 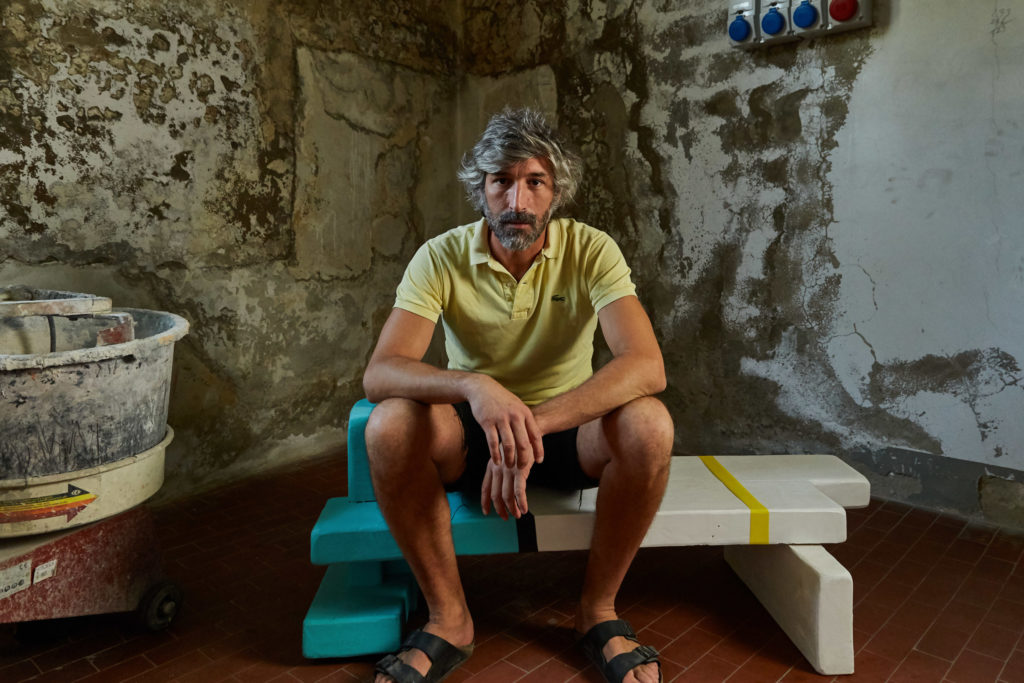 Duccio Maria Gambi studied in Florence and Milan before moving to the Netherlands and then onto Paris, where he lived and worked for many years. He decided to return to the city of his birth, Florence, where he follows a style that uses simple lines and materials of an important specific weight.

Duccio Maria Gambi is a designer. 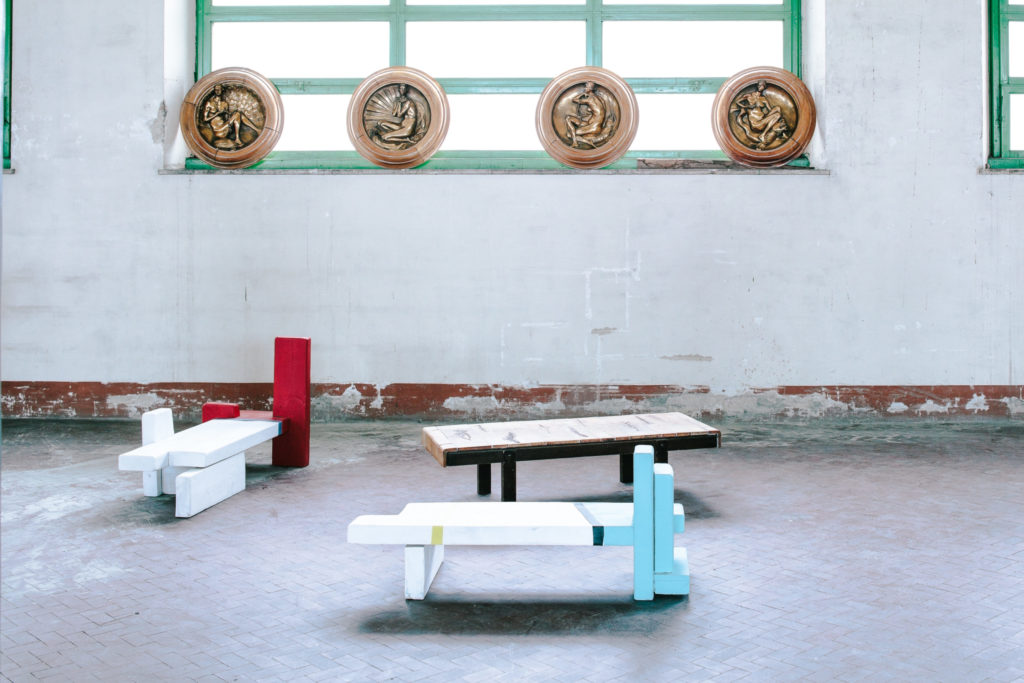 “Sharing manual and artisan production in my opinion is fundamental, because there is much more of an exchange in terms of what you can see. In an artisan co-working space, you can understand much more about the hardware of production. Manifattura Tabacchi can become a network and form a base for evolution, for creation, for art and contemporaneity in Florence.”

NAM – NOT A MUSEUM AT THE MILANO DESIGN WEEK