The Edge of Chaos

2020
Loop Videos
Back and forth music from “I Giorni” (“The days”) by Ludovico Einaudi.

“Before the Big Bang, time did not exist. Time is a result of the expansion of the universe itself. But what will happen when the universe has finished expanding, and the movement is reversed? What will be the nature of time? […] Time, as we know it, is a dimension we experience only in one direction. But what if one of the additional dimensions wasn’t spatial, but temporal? If you mix the mashed potatoes and a sauce, you can’t separate them later. It’s forever. The smoke comes out of daddy’s cigarettes but it never goes back in. We can’t go back.”

“The universe moves towards a state of dissipation: that is the principle of entropy. The tendency of the universe to evolve towards a state of increasing disorder. The principle of entropy is related to the arrow of time, a result of the expansion of the universe. But what would happen when gravitational forces counterbalance the forces of expansion? Or if the energy of the quantum void proves too weak? At that moment, the universe might inner its phase of contraction: the Big Crunch. So what will become of time? Will it reverse? No one knows the answer.”

Evolving the complex system in an unpredictable way, what could suddenly take place, from one day to another, due to an unexpected event, is the inversion of its direction of travel.

Teresa Bellandi is 22 years old and she is currently attending the last year study course at
Fondazione Studio Marangoni. The complex system project represents herself because she
loves everything that is dynamic, intrigued and enigmatic – which is the reason why she also
studies psychology at University. Teresa believes that human beings perfectly embody the
“edge of chaos” because they constantly hang in the balance between order and disorder,
floating in a precarious condition of stability, and because each of their actions could
become irreversible for their future. Teresa loves photography, dancing, music and every
other form of artistic expression. 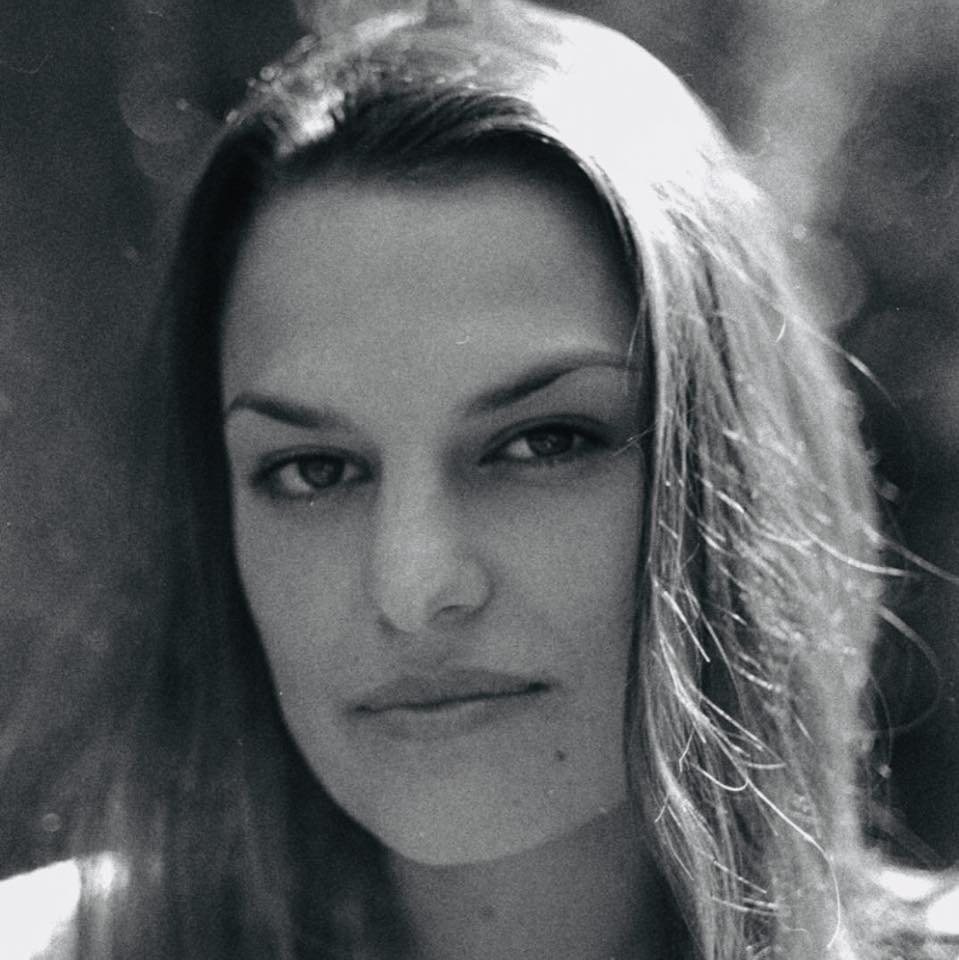