“Transformation” is an expression of my research on the emotional issues of humans. They are an intangible phenomenon; for example, rationality and sensibility conflicting in the same person. And there are always differences from person to person. So I began to imagine whether there is a gap between these differences? Or whether there is an ambiguous and subtle relationship? How does it change? And what does this process look like?
For such a complex and unexplainable problem, I decided to simplify it into a simple basic
geometric form, using some supremacist ideas. We liken human sensibility to a circle, rationality as a square, while the “quality” of the person itself is unchanged. So I decomposed it into different points, separating it from the substance itself. The circle formed by these points is changed to a square using lines. In this way, the qualitative variable is rendered unchanged. The answer to the question may be between the lines.

People can see the scene composed of line segments, no matter from which angle. It can be
observed that there is a both fuzzy and clear relationship between the lines in each part. It all forms another whole. From rectangle to circle, people can clearly observe this change, but it may be difficult for people to accurately describe this feeling in clear language.
“Transformation” will give the audience more to think about when they are interacting with it, not just referring to emotional reactions. When you are in it, you will see different things that produce different associations, maybe aging or social changes or some philosophical thinking, because there are so many problems which change qualitatively but are unchanged in quantity.

Zhang Manjie is a Chinese artist based in Italy, and studying in Academy of Fine Arts of Florence. She focuses on conceptual art and loves to incorporate what she sees and feels in her artwork. She doesn’t want to define her artistic language too much, she hopes it can be unfettered and full of possibilities. 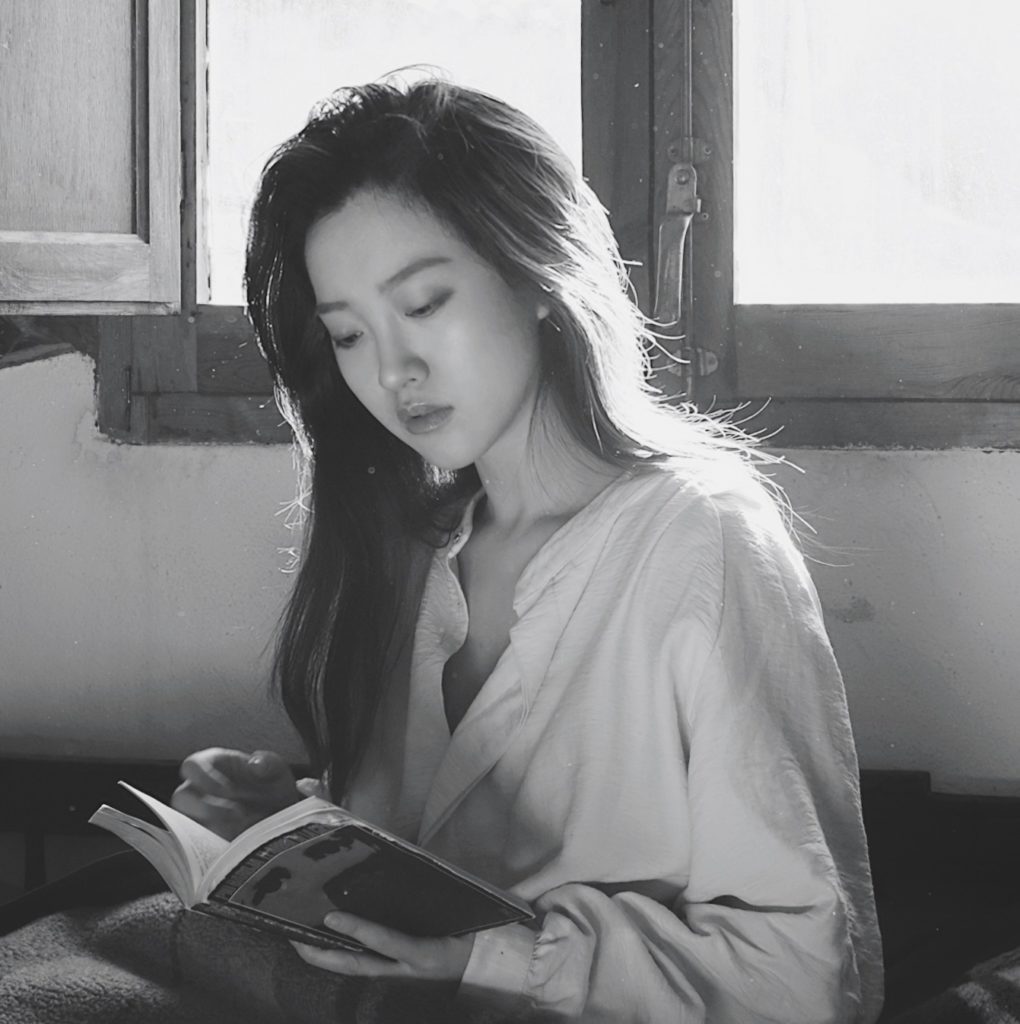 If I woke up one day