LoudLift is the first self-operated recording booth in Italy 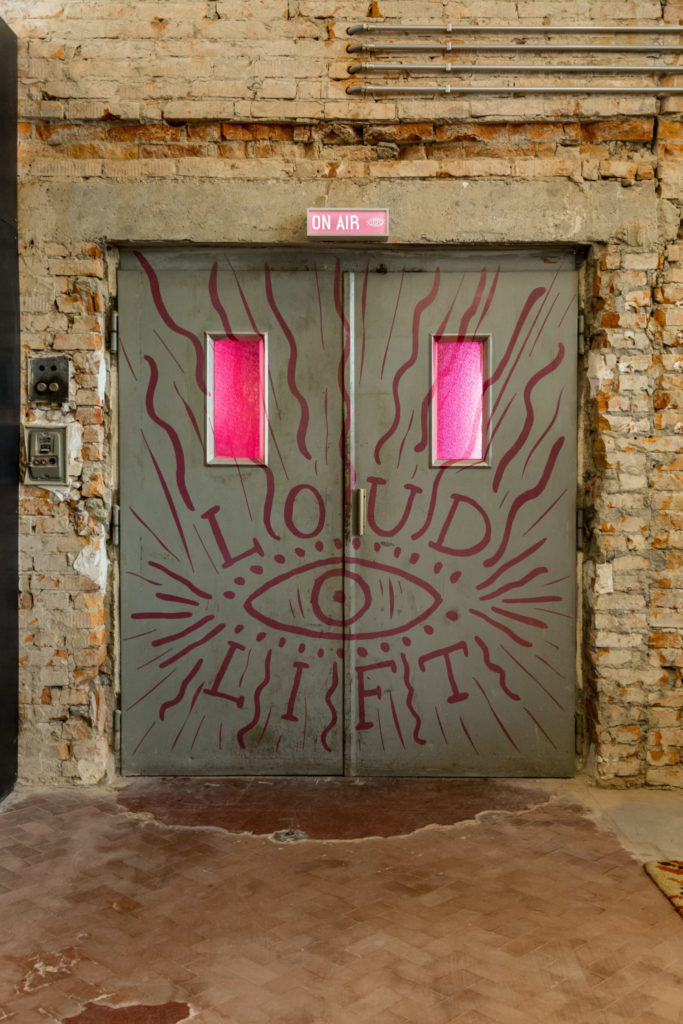 Set up in an old cargo lift in B9, it’s a modern version of the recording booths built in the United States from the 1940s until the 1970s. The most popular model at the time was the Voice-o-Graph®, similar in style to photobooths, where you could record thoughts or music and then send them all over the world.

Jack White, the ex-frontman of the White Stripes and music producer, recorded an entire single, featuring the track Lazzaretto and a cover of Elvis Presley’s Power of My Love, using a recording booth from 1947 which had been perfectly preserved and was able to press the recordings directly to vinyl. This device was then installed at Third Man Records where musicians such as Neil Young, Richard Thompson and Brendan Benson have used it to record music.

Recording booths represented a real revolution in the world of recording – at the time, studios needed a considerable amount of equipment in order to press to vinyl – and they were used to send messages of love and hope to troops serving in World War II.

Created under the artistic direction of Matteo Gioli, LoudLift takes its inspiration directly from the Voice-o-Graph® and is able to record, after the purchase of a ‘token’, a 4-minute-long track onto a USB key.

For those who favour analogue over digital and would prefer to have their track on vinyl, all you have to do is leave the key in the letterbox outside the old cargo lift and in a couple of weeks you will receive your very own 45rpm, sent directly to a given address.

A space created for music

LoudLift is for everyone, from superstars to buskers

The Manifattura Tabacchi recording booth, unique in Italy, is a place that was created to give a voice to musical projects and unconventional messages.

In just a few minutes you can create your own audio postcard – digital or vinyl – and experience how it feels to be a recording act.

A unique space to create your own musical moments 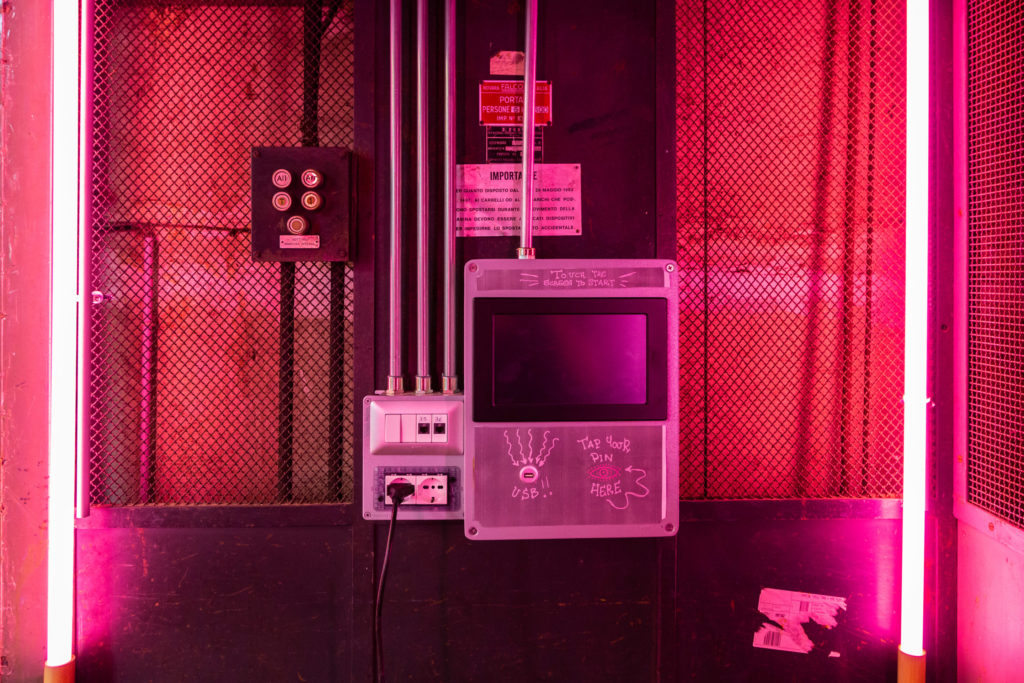 LoudLift is open from Monday to Friday from 11am 4pm.
B9- MANIFATTURA TABACCHI
Via delle Cascine 35 – Florence

1- Buy your ‘token’ at the bistrot in B9 (€10), and you will receive a USB key and a PIN, which is required to activate the recording process inside LoudLift.

2- Once you are inside LoudLift, follow the instructions and get ready to start recording.

3- After activating the device with the PIN, insert the USB key. Recording will start after ten seconds.

4- Once the 4 minutes of recording have finished, take out the USB key.

5- You now have a choice: either you can take your track straight home to listen to on digital devices or you can put the USB into the Loudlift letterbox to receive, at a given address, a vinyl pressed with your track at the Manifattura. If you want to choose the option of making a vinyl (€40), then ask for the form at the bistrot. 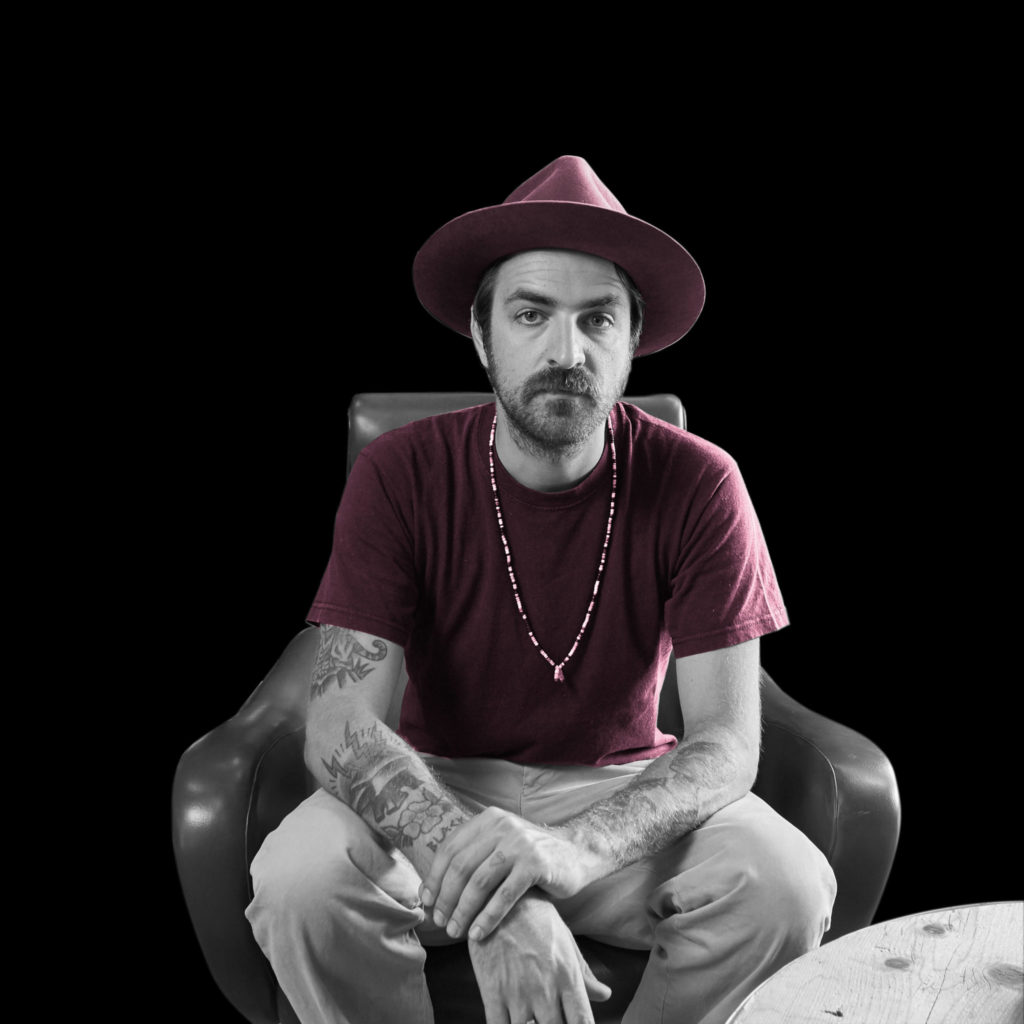 Matteo Gioli, a born musician, has been a designer since 2011 and is a co-founder of SuperDuper Hats. From this year he has begun to produce hats in one of the ateliers in B9.

His creative activities have always stayed closely tied to music and today artists of the calibre of Ben Harper, Jovanotti, Calexico and Wilco wear hats that Matteo has designed a created specially for them.

Matteo is a guitarist in BroadCash, a band that traces the musical life of Johnny Cash, and is working on a new musical project inspired by the sounds of the desert, both as a musician and as an author.