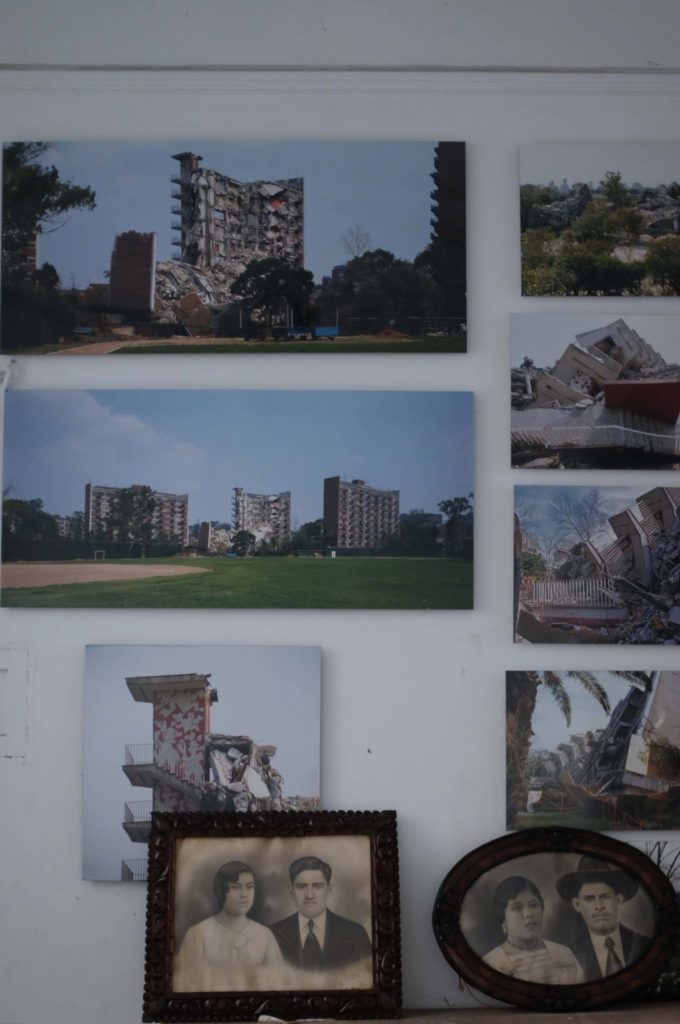 The God is Green Festival opens on Saturday 7th September with the world premiere of Nyman’s Earthquakes by Michael Nyman, one of the world’s greatest living composers, as well as one of the greatest exponents of musical minimalism. The genius behind some of the most recognisable film soundtracks in the history of cinema, including The Piano (1993), Gattaca (1997), and Wonderland (1999), will present the world premiere of Nyman’s Earthquakes, a video installation which will be soundtracked live by Nyman himself on 7th September, and will be viewable until the 14th.

In collaboration with Firenze Suona Contemporanea.

“Nyman’s Earthquakes is a film, more or less started in the shadow of War Work: 8 songs with film (2014-2018), in which I explore my relationships with a series of earthquakes in which I have been involved, in some way or another: as a TV spectator (Skopje, 1967 or Belice. 1968); or where friends might have been involved (Mexico City, 1985); where I was asked to write a soundtrack to a documentary (Armenia, 1968), or Eisenstein’s Oaxaca documentaries (1931). or where I produced a documentary (Kobe, 1995) or where I had organised concerts to raise money to help earthquake victims (Gujerat, 2004, Central Italy, 2016).

Mexico City, 15 September 2017 was the first and only earthquake in which I had actually been forced to participate.
Diverse types of found, observed and newly-filmed material is combined with a soundtrack of music which I composed and was also mostly connected with the earthquake events.”