It’s not easy to explain what architecture is to Non-Architects.

The struggle is real once you realize that protecting Design is the ultimate way to protect Designers.

Digital Rationalims investigates the accelerating influence of Digital phenomena on the socio-economical implications connected to the preservation of 20th century modern monuments.

We have no weapons to protect objects that don’t meet the standards that the global market and the new media have set. Unless you are seen as a monument, no-one will ever forgive your lack of comfort, practicality and efficiency. The only way to endlessly “skip updates” is to reach a widely accepted visual cultural status. Artemio Franchi’s iconography has not been able to build such a feeling so far.

Today’s iconographies, today’s sculptures, have shifted from analog to digital. Objects from the real world are often projected into the digital realm; the outcome of such operation is called a Digital Twin. A digital twin can bridge the physical and the virtual world by transmitting data and building a synchro or a-synchronized dialogue. It can even detach from the real world and come to life as a new place for Simultaneous entertainment, gaming or a testing ground for different scenarios. Architects, curators, whoever cares about the preservation of our heritage cannot ignore the means by which visual culture and consciousness is spread. Instead of seeking nostalgia in the real world, we should seek sympathy in the digital one. Paradoxically, Artemio Franchi is the perfect archetype for a digital stadium and the manifesto of a digital rationalism. No shops, no restaurants or commercial compromises: a simple array along a curve. None of the last generation’s stadiums, today closed to the public, can profit from these features.

Today, more than ever, we have the right to doubt whether in this world, or the other, “form” is finally going to take over “function”. 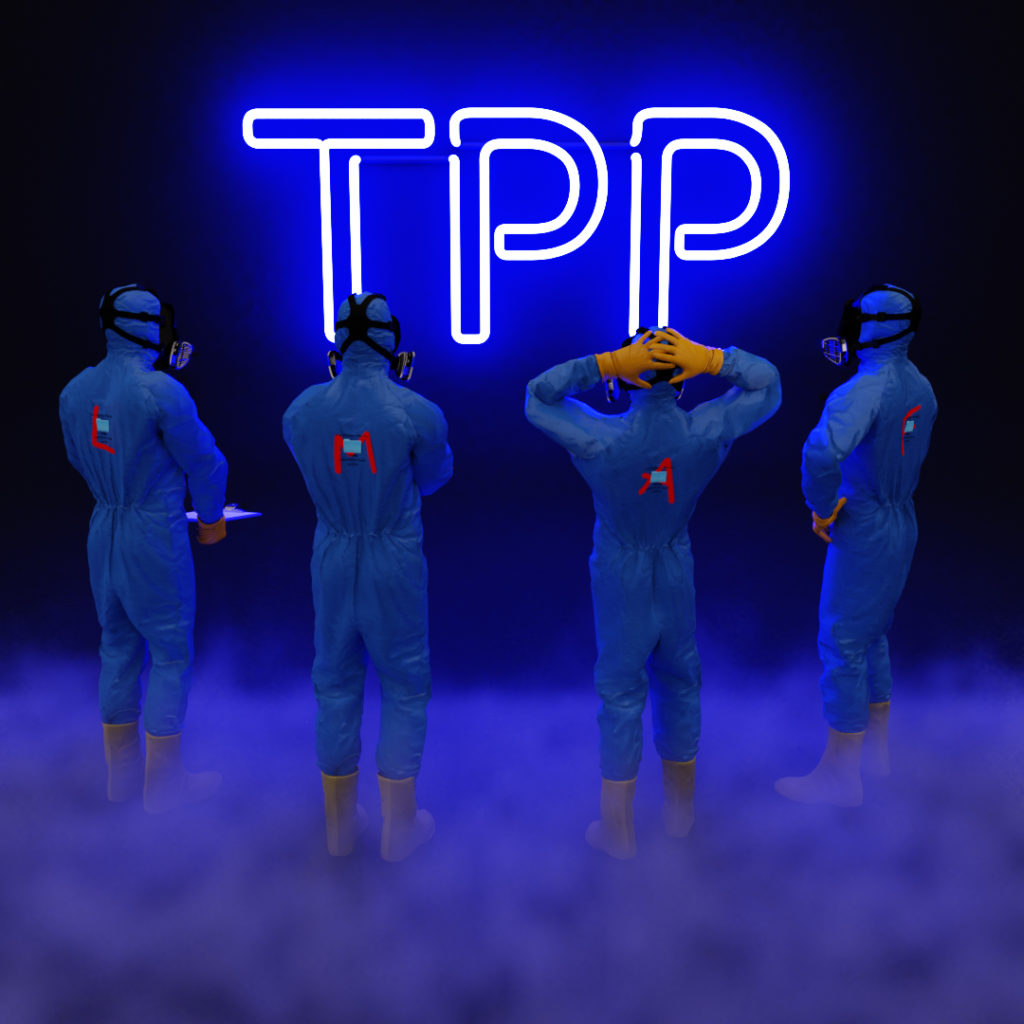 The Pleasure Paradox is a crypto designer team based in Europe, looking at the world through -incognito windows-.

TPP processes cultural speculations on essential pleasures such as music, gaming, nostalgia, future realities, video, AR &amp; art direction. It does so mindful that the pursuing of the essential good will automatically offer minor and shiny stuff – money, fame, sex – as a side effect.