The booth was built in one of B9’s old goods lifts and is today’s version of the recording booths built in the United States starting in the 1940s. These booths revolutionised the way music was recorded and became bearers of messages of love and hope during the second world war.

The five best live albums (plus one, because choosing just five was impossible) according to LoudLift’s artistic director, Matteo Gioli.

LoudLift is the first token-operated recording booth in Italy. Anyone can fulfill their desire to record a four-minute track on two different formats; USB pen and vinyl record.

Tuscaloosa is the live album which Canadian singer Neil Young published on June 7th, 2019 but recorded a mere forty-six years earlier, on February 5th, 1973. Young’s concert with the Stray Gators at the Tuscaloosa Alabama Memorial Auditorium is one of the best live performances (and, as of last year, albums) ever. 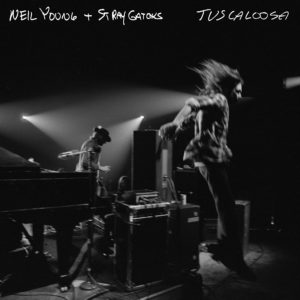 2- Are you ready to testify - the live bootleg anthology - MC5

MC5 — Motor City 5 — was considered a precursor of punk rock and heavy metal and is one of the most influential American bands of all time, along with the Velvet Underground and the Stooges. In 2004 they came out with the album that I haven’t been able to stop listening to since: Are You Ready to Testify — the Live Bootleg Anthology. 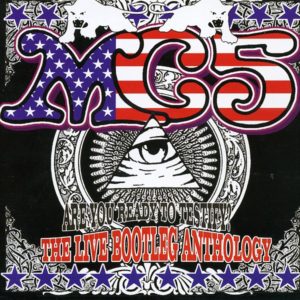 The 1990s granted us with many musical gifts: Bad Religion’s Fear and Loathing in Los Angeles is certainly one. Seven tracks recorded in 1993, to listen to over and over again. 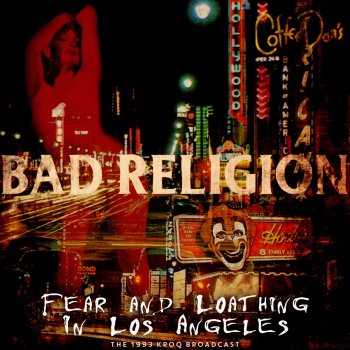 Jimmy Page, Robert Plant, John Paul Jones, and John Bonham played three days in a row on Madison Square Garden’s stage in July 1973. They used footage from these concerts to make the movie The Song Remains the Same (it played in theatres in 1976 and was later sold on VHS and DVD). Long hair, bell-bottoms, and pure Rock’n’Roll. 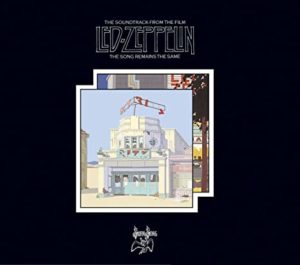 In 2001, Ben Harper & the Innocent Criminals came out with the double disk album Live from Mars. Harper’s first live album, Live from Mars features recordings from the two years preceding its release made during his world tour. The first track is ‘Glory and Consequence’ (6’01”) and ends with Like a King/I’ll rise (10:02). 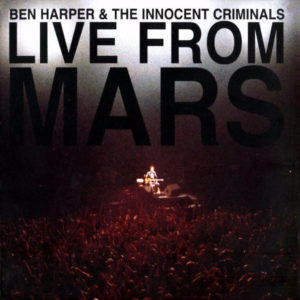 Glitter and Doom Live is the Tom Waits album released in 2009.The tracks were recorded during the Glitter and Doom Tour of 2008 in Europe and the U.S. Two albums, 18 tracks, for a total of 109 minutes and 30 seconds of great music.

La Cura at God is green

The three pilasters of Ashtanga Yoga