Talk on Tap: the history, cultivation, and uses of hops - Manifattura Tabacchi

The history, cultivation, and uses of hops

With Antonio Massa, Master brewer of the Birrificio Valdarno Superiore, whose very own tap room in Florence is located in Manifattura’s B9. Antonio will teach us about an essential ingredient for making beer: hops. Hops are the female flowers of the climbing plant whose botanical name is Humulus lupulus. 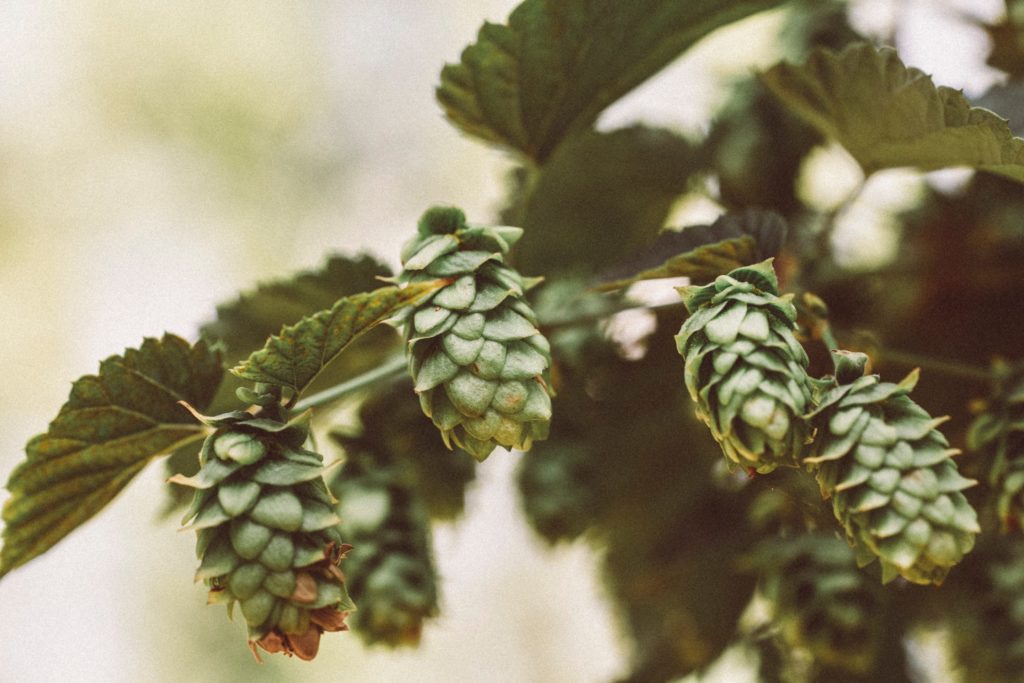 The Humulus variety probably originated in Mongolia, at least 6 million years ago. A European variety was derived from the Asian plant group more than 1 million years ago, and a North American type came into existence about 500,000 years later.

The first findings suggest that the cultivation of hops and its use for the production of beer date back to the sixth century A.D. in west Switzerland and France. That number grew significantly between the eleventh and twelfth century: the sites in which hops were found during that time period range from Northern Europe to West and Central Europe. They were especially numerous in Holland, Northern Germany, and the Czech Republic.

Written documents show that hops were already well-understood in the eighth century and were cultivated in monastic gardens. Despite the fact that diffusion of the cultivation of hops suggests that they were used for making beer, another 300 years went by before abbess Hildegard of St. Rupertsberg’s writings asserted that hops were boiled with must and were used as a preservative.

The practice of flavouring beer with hops became diffuse thanks to the expansion of the Benedictine monastic order and was attributed to Sister Hildegard in particular.

In this way, ‘hopping’ spread from Bohemia to all of Germany, and then to Holland and, at the end of the 16th century, to Great Britain.

The historical cornerstone which crowned hops as an indispensable ingredient in beer production was the Edict of Purity, emanated by Duke William IV of Bavaria in 1516, who mandated that beer producers use only water, barley, and hops.

In 1753, the hops flower obtained its botanical name of Humulus lupulus. 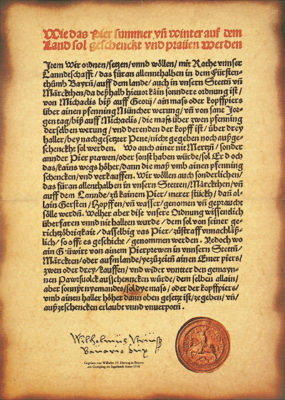 Hops cultivation around the world

With the development of industrial beer production, hops cultivation expanded all over Europe as beer factories sprang up the world over, with areas that were particularly suited to this kind of cultivation.

From delicate English hops to those from central Germany, from Bohemian hops of the beginning of the 1900s to the development of the North-American varieties.

In the beginning of the year 2000 research on different hops varieties with intense aromas brought New Zealand and Japan to develop their own hops farms.

In Italy, there are a number of hops farms which produce quality local flowers.

In modern times the beer world has shifted focus from hops’ antioxidant properties — what it was famous for in the Middle Ages — to interest in its taste and aromatic characteristics. Indeed, hops are divided into two big families: one for its bitter properties, the other for its aroma.

Bitter hops are added to beer must in the initial boiling phase, so that while the brew is boiling (60/70 minutes), the alfa acids melt away and the bitter notes are released into the must.

Aromatic hops — which have grassy, citrus, spiced, or floral notes — are added to the must at the end of the boiling phase, or sometimes afterwards, during fermentation. This way, the aromas remain in the beer, because they do not not dissipate in the evaporation during the boiling phase.

Now we have learned how important an ingredient hops are in the creation of beer. This is something to keep in mind, because during the next episode of Talk on Tap, master brewer Antonio Massa will tell us about the experience of making beer at home. 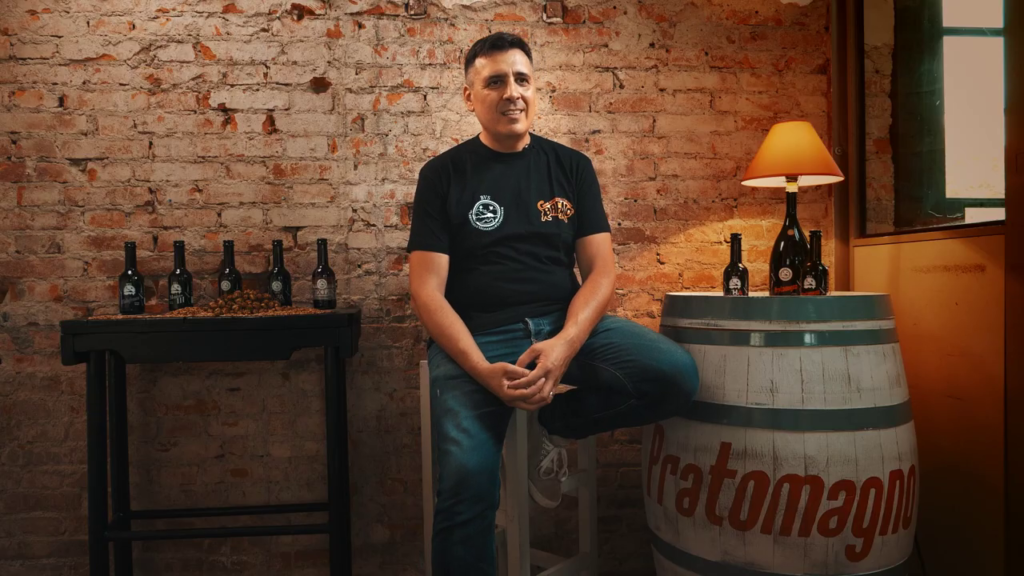 As of Thursday, April 2nd, Birrificio Valdarno Superiore does home deliveries in compliance with all hygienic and sanitary regulations taken to prevent the spread of COVID-19. For anyone who would like to receive BVS beers at home, we will distribute our brews in Florence each Thursday. Choose your beers at www.birrabvs.it/birre/ and write to us at info@birrabvs.it to place your order.