The singer-songwriter Nada, together with two representatives of new Italian music, Veronica Lucchesi from La rappresentante di Lista and Margherita Vicario, speak about their creative lives, the stories behind their songs, as well as their sources of inspiration and cultural passions. If such a thing as a ‘feminine’ sound exists, this is the occasion to discover its characteristics and diversity. A meeting of words and music.
The event takes place as part of the L’Eredità delle Donne festival.
Chaired by music journalist Pierfrancesco Pacoda.

Veronica Lucchesi is the singer in the band La Rappresentante di Lista, which began in 2011 through a meeting with guitarist Dario Mangiaracina. In 2014 their first album was released through Garrincha Dischi in Bologna. Trumpet player Enrico Lupi and percussionist Marta Cannuscio joined the group in Spring 2015. In December of the same year the band released Bu Bu Sad (nominated for album of the year at Targhe Tenco) and the band was also joined by Veronica’s sister, Erika Lucchesi. Following the release of the second album, the band toured throughout Italy, to great public and critical success. A meeting with producer Fabio Gargiulo brought the band to Milan. It
was here that they finished writing and recording their third album, Go Go Diva, which was released in December 2018 on the Woodworm label. 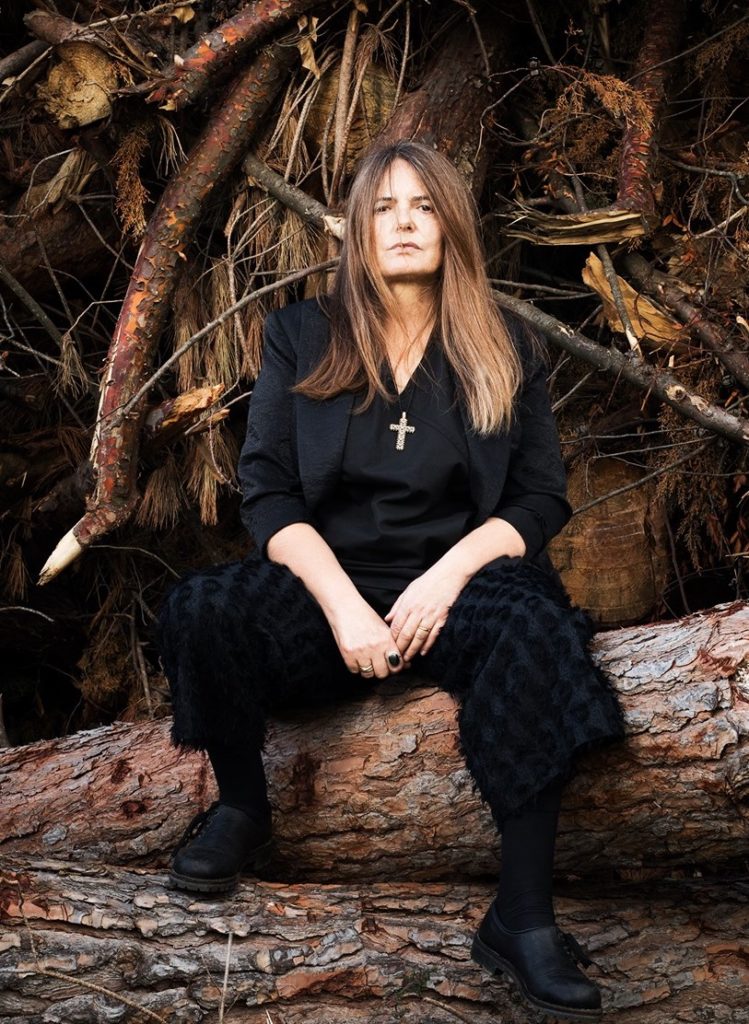 Nada is an Italian singer-songwriter. Nada’s début occurred at the age of fifteen at the 1969 Sanremo Music Festival with the song Ma che freddo fa, which gave her a sudden success, also with the Spanish language version Hace frío ya. The following year she participated in the festival again, singing Pa’ diglielo a ma’ together with Ron. She also took part in Canzonissima, a popular TV programme, with Che male fa la gelosia. In 1971 she won the Sanremo Music Festival with Il cuore è uno zingaro, together with Nicola Di Bari, obtaining notable international success.

In Sanremo again in 1972 she was third with Il re di denari. Later she returned to Sanremo in 1987 (Bolero), in 1999 (Guardami negli occhi) and in 2007 (Luna in piena). In 1983 she was voted “singer of the year” with her summer hit Amore disperato. Her 2004 album Tutto l’amore che mi manca (produced by John Parish, former producer of PJ Harvey) was awarded as best independent album of the year in Italy. The album also contains a duet with Howe Gelb. Also the following studio album Luna in piena won the award for best independent album in 2007.

On June 21, 2009 Nada participated in the Amiche per l’Abruzzo concert at San Siro in Milan, a line-up of all female Italian stars organised by Laura Pausini to raise money to help the city of L’Aquila, devastated by the earthquake earlier on that year. Nada joined a special project band consisting of Marina Rei, Paola Turci and Carmen Consoli on stage for the final song of the first part, singing a rousing rendition of her classic Ma che freddo fa.

2011 sees the release of her new studio album Vamp. In 2016, her single Senza Un Perché was featured on the HBO series The Young Pope. 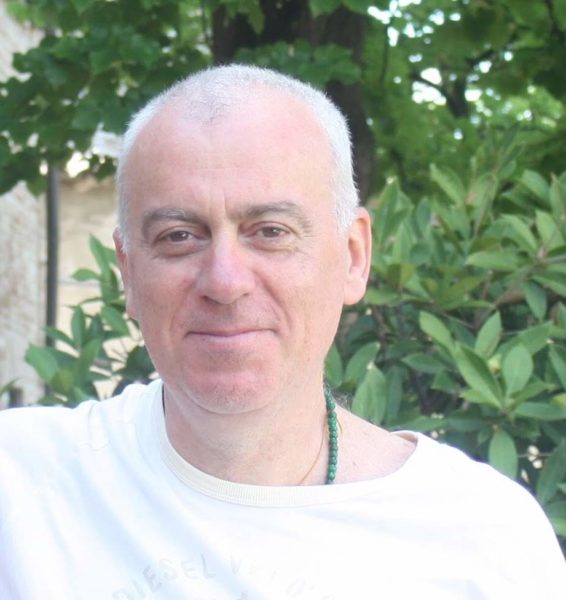 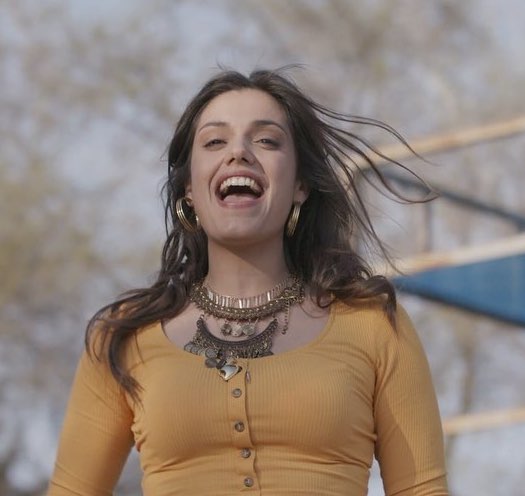 Born in 1988, Margherita Vicario is an actor and musician. She studied at the European Academy of Dramatic Arts and from 2010 began working as an actor in TV series and films with directors such as Pontecorvo, Woody Allen, Lamberto Bava, Fausto Brizzi, and Antonio Manzini.
Her first album, Minimal Musical, produced by Roberto Angelini, was released in 2014 and was accompanied by a tour of clubs and theatres in Italy with the show LEM LEM Liberi Esperimenti Musicale (Free Musical Experiments). 2014 also saw the release of the EP Esercizi Preparatori.

After many appearances on TV as a singer-songwriter (from Dandini to Diego ‘zoro’ Bianchi and Mario Sesti), she was chosen to be a regular musical guest on Rai3’s Cyrano, with Massimo Gramellini.

Not A Book / Riccardo Benassi