Michela Murgia and Chiara Tagliaferri present the book Morgana. Storie di ragazze che tua madre non avrebbe approvato (Morgana. Stories of girls that your mother
would not have approved of).

The event is presented as part of the festival L’Eredità delle Donne. 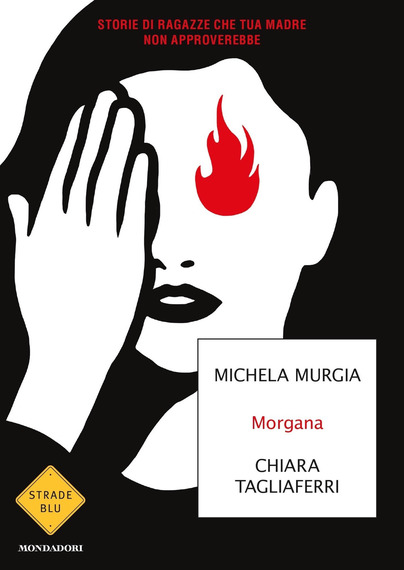 Ten stories of women who are nonconformist, awkward, often spiky, and extremely talented. In the world of Arthurian knights, Morgana is the powerful and dangerous sister of the far more reassuring king of the magic sword. She is the ideal step-mother for the women chosen in this book: Vivienne Westwood, the stylist who revolutionised the world of fashion, the ex-skater Tonya Harding, Shirley Temple, the Brontë sisters, Marina Abramovich, Saint Catherine, Moana Pozzi, Moira Orfei, Grace Jones and the women from Game of Thrones.

None of these women are exemplary, none of them represent a supposedly feminine nature of kindness and sacrifice. They are irreducible, even within the framework of the emancipated feminist woman of modern times. A hidden hope silently threads its way through the pages of the book: that once society has redefined the terms of female liberation that it deems acceptable, a Morgana will arrive to push these yet further, until their limits drop below the horizon. 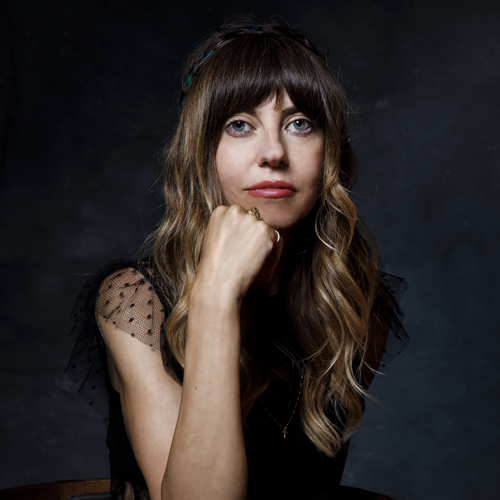 Chiara Tagliaferri has worked as a writer on successful radio programmes at Rai Radio2. She collaborated on the first edition of the L’Eredità delle donne festival, directed by Serena Dandini, and is currently an editorial coordinator at Storielibere.fm, an innovative online platform for audio narration.

She is a writer for the podcast Love Stories, with Melissa P. for Storielibere,fm, and with Michela Murgia on the podcast Morgana, la casa delle donne fuori dagli schemi (Morgana, the home for maverick women), which is now a book published by Mondadori. 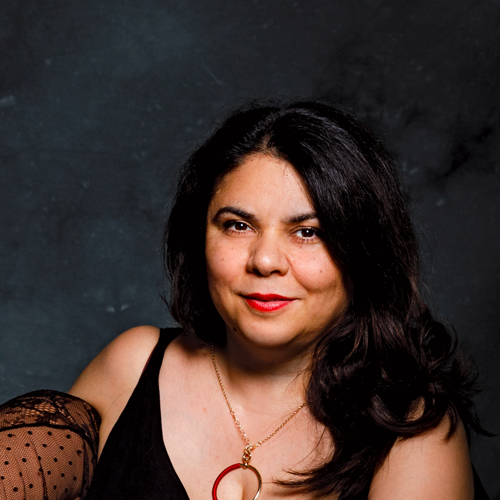 Michela Murgia was born in Cabras is 1972. A writer, educator and entertainer at Azione Cattolica, she also studied theology and has taught religious studies.

She made her debut with Il mondo deve sapere (Isbn, 2006), a tragicomic diary of a month at work that inspired Paolo Virzì’s film Tutta la vita davanti. Through Einaudi she has published, amongst others: Viaggio in Sardegna (2008), the novel Accabadora (2009, Premio Campiello 2010), Ave Mary (2011) and L’incontro (2012).

Since 2011 she has been an honorary member of the Coordinamento Teologhe Italiane and has collaborated with many magazines and newspapers. In 2013 she wrote L’ho uccisa perché l’amavo (falso!)(Laterza) together with Loredana Lipperini.
Chirù (Einaudi, 2015) is her most recent novel. In June 2016 she released the essay Futuro interiore through Einaudi, and analysis of the generation born in 1970s.

She has a regular column in Donna Moderna and in Il Messaggero di Sant’Antonio. A regular guest on Corrado Augias’s programme Quante Storie and has led the Chakra programme, also for Rai 3.

In 2017 she made her theatrical debut with Quazi Grazia, written by Marcello Fois, in the role of Grazia Deledda. In August 2018 L’inferno è una buona memoria was released through Marsilio.
Her books have been translated into over twenty different languages.

Resisting the Trouble – Moving Images in Times of Crisis [POSTPONED]