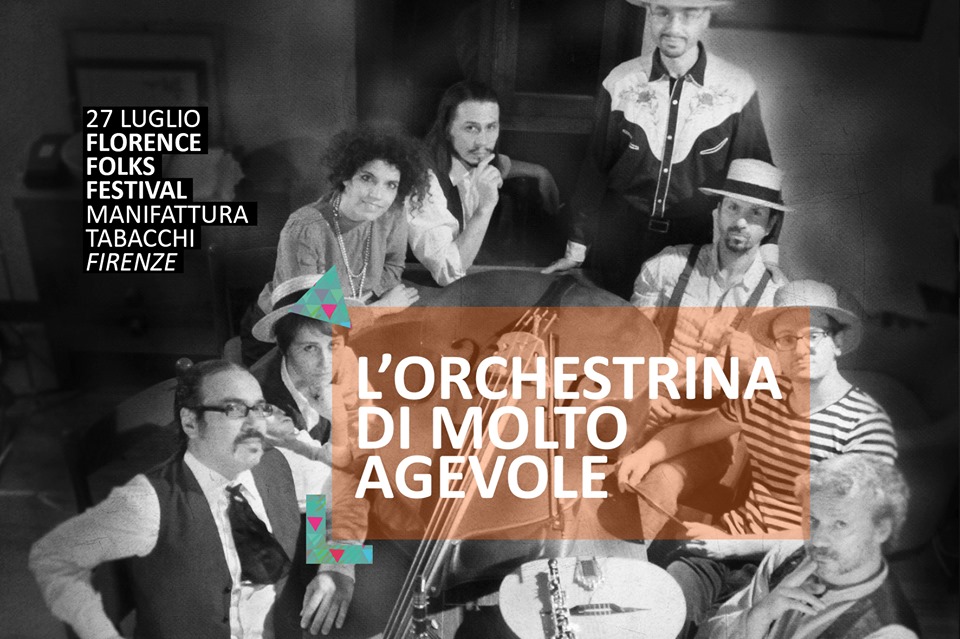 Taking its name from the ‘pippolo’, the Florentine term for a plectrum, La Nuova Pippolese, from La Scena Muta, recalls the mandolin orchestras that were widespread in the first half of the last century in Florence, in order to rediscover music’s role in aggregation. At Florence Folks Festival, in addition to original pieces, they will bring some of the most famous songs of Florentine tradition to the stage, such as Il Grillo e la Formica, La biritullera, Mattinata Fiorentina e La porti un bacione a Firenze. 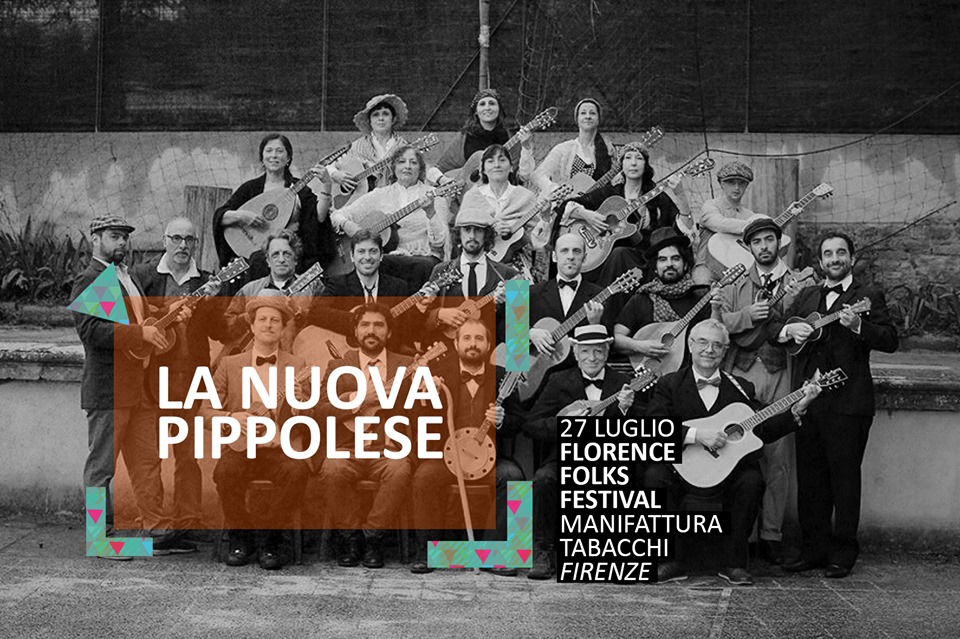 Ghiaccioli e Branzini is a project from Marco Dalmasso which combines electronica with light dance music, using the past and the present to tell stories of the Italy of yesterday and today. 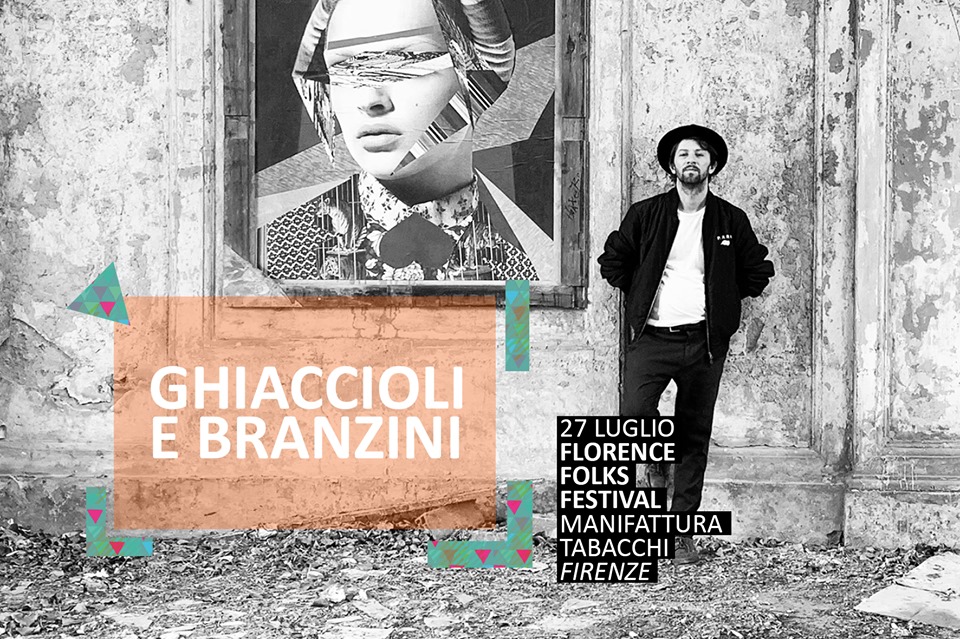 Workshop / The plants of the witches. Little botanical diaries