Aerocene: a journey into a new era / Talk

Aerocene: a journey into a new era

The collaboration between Manifattura Tabacchi and Fondazione Palazzo Strozzi continues with Tomás Saraceno. Aria at Palazzo Strozzi, which will soon reopen to the public.

A world exists in which mankind’s behaviour is so invasive that it actually has the power to modify the atmosphere and the surface of the Earth, so much so that mankind becomes a geological agent.  This world is called the Anthropocene, we reside within it and we have moulded it with our choices and actions. There is another world, however, which belongs to those who think outside of the paradigms and want to put big ideas into practice. This world is called the Aerocene: an interdisciplinary artistic community which works with new expressions of ecological sensitivity, with the aim of bringing about a new ethical collaboration with the atmosphere and the environment, in a new era free of fossil fuels.

Tomás Saraceno is a visionary and polyhedric artist whose research combines art with natural and social sciences, working in close contact with scientists and activists to make this new world possible.

Aerocene is therefore a proposal, one that not only invites us to use our imaginations but also to develop new models of mobility in practical terms, investing in a direct relationship with some of the simplest and cleanest forms of energy that nature has put at our disposal; the Sun and the wind. If flying without polluting was a dream for the Anthropocene, for the Aerocene community is has become a reality, with sculptures using aero-solar technologies that allow them to take flight. Tomás Saraceno addresses his invitation to everyone who cares about the atmosphere. It’s up to us to accept it.

From the Anthropocene to the Aerocene

Today, the common ties and interests of Manifattura Tabacchi and Fondazione Palazzo Strozzi are renewed with the talk “Aerocene: a journey into a new era”. In conversation with artist and architect Tomás Saraceno will be Arturo Galansino (director general, Fondazione Palazzo Strozzi), Lisa Signorile (science writer, author of L’orologiaio miope), and Stefano Mancuso (co-founder of Pnat and director of LINV – the International Laboratory of Plant Neurobiology). 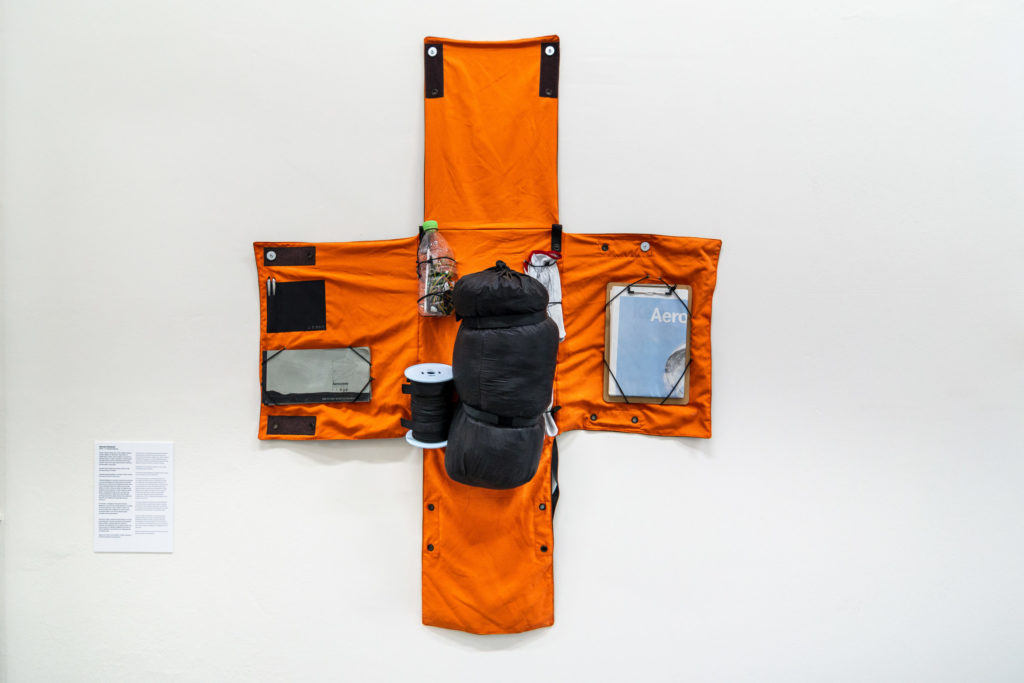 Sustainability, the relationship between mankind and nature, the construction of communities and alternative forms of inhabitation and interaction, are all themes at the core of the Manifattura Tabacchi project and are the driving force behind the collaboration with Palazzo Strozzi for the exhibition Tomás Saraceno. Aria.

The collaboration between the two Florentine institutions represents a bridge between the historic centre and the outskirts, the renaissance and the contemporary, as well as an exchange of intent, taking new steps to establish connections between the various actors in the art scene, both in Florence and internationally.

At Manifattura Tabacchi an area has been specially dedicated to spreading awareness of the philosophy behind Aerocene by Tomás Saraceno, using videos, materials, publications, and even the Aerocene Explorer Backpack, a flight starter kit.

AEROCENE TOUCHES DOWN AT MANIFATTURA TABACCHI 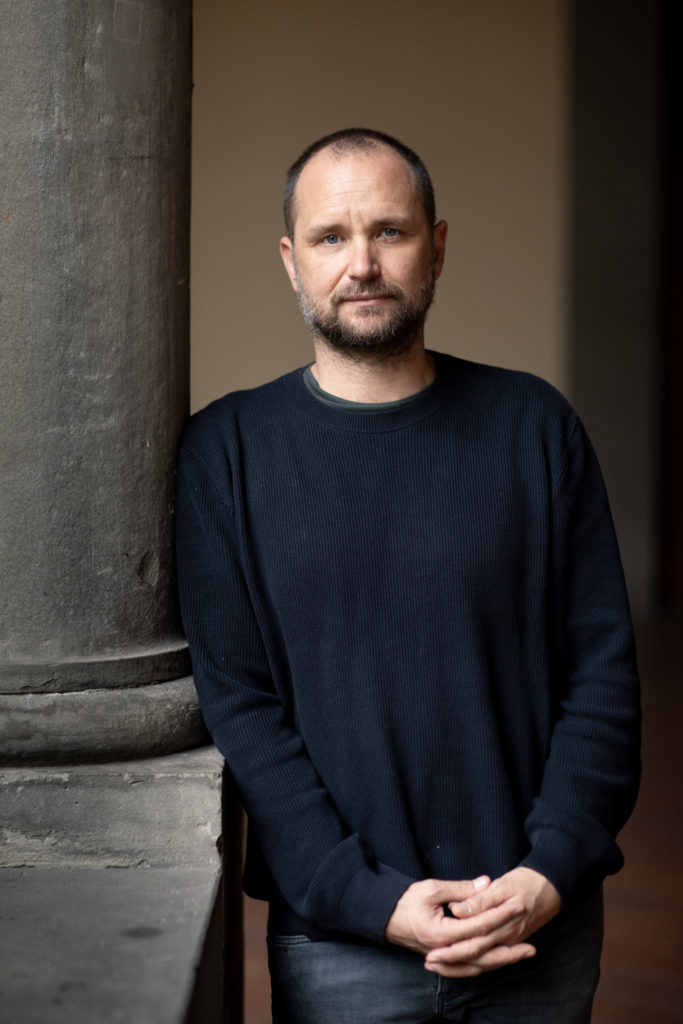 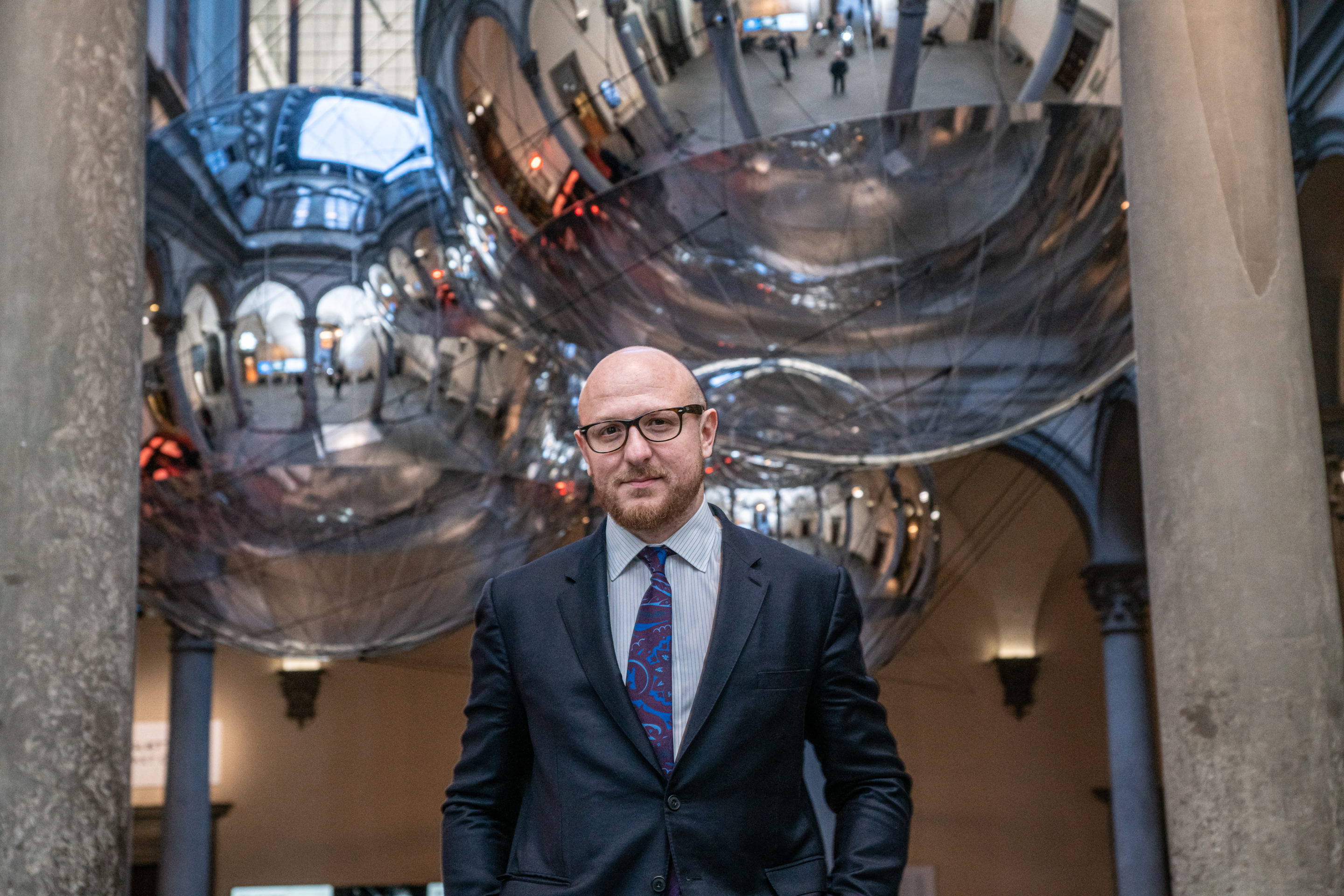 An art historian and a curator, Arturo Galansino has extensively worked for international museums and institutions such as the Musée du Louvre in Paris, the Frick Collection in New York, the National Gallery and the Royal Academy of Arts in London. Since 2015 he has been appointed Director General of the Fondazione Palazzo Strozzi in Florence where he has curated major exhibitions like Ai Weiwei. Libero (2016), Bill Viola. Electronic Renaissance (2017), Marina Abramović. The Cleaner (2018), Tomás Saraceno. Aria (2020). 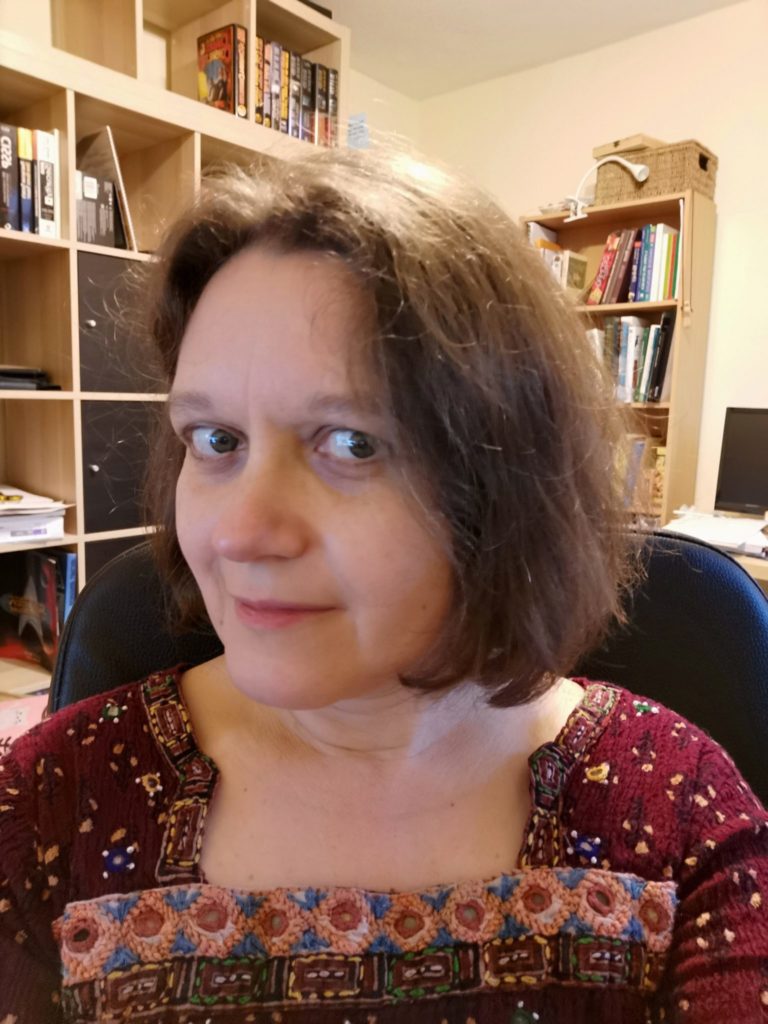 Lisa Signorile was born in Bari, where she graduated in Biology. In the UK she received a Master in Forestry Protection and Conservation and she did her PhD on population genetics at Imperial College London. Since 2007 she has written the ‘Orologiaio Miope’ (The Short-sighted Watchmaker), a blog on the ugliest, strangest, and lesser-known members of the animal world – now hosted on the platform of online magazine Le Scienze. A book of the same name emerged from the blog, published by Codice and translated into German, Catalan, and Belarussian. In 2013 her book ‘Il Viaggio e la Necessità’ (Journey and Necessity) was published by Scienza Express, looking at the journeys made by animals throughout history. ‘Il Coccodrillo come fa – La vita sessuale degli animali’ (How does the crocodile do it? – The sex lives of the animals) was published by Codice in 2014. In her professional life she works in genetics and ecology. Since 2014 she has written on science for National Geographic Italia, where she has a monthly column, as well as for various other national and international newspapers. 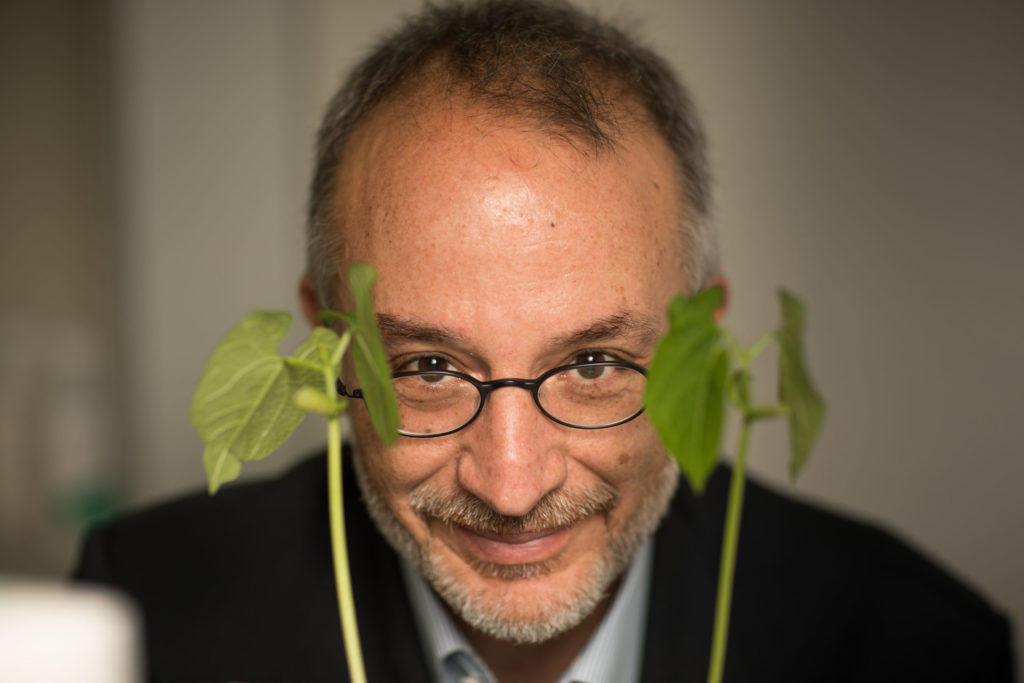 Stefano Mancuso is Full Professor of Plant Physiology at University of Florence. He is the Founder and the Director of the International Laboratory of Plant Neurobiology (LINV, www.linv.org) based in University of Florence and Kitakyushu, and is founding member of International Society for Plant Signaling & Behavior. He plays a pioneering role in the field of plant biology, plant technology and innovation.

In 2002 he was awarded with the “European Award for Innovation & Research”. In 2007 has been pointed out as “International expert on traditional knowledge for sustainable development” – UNCCD (United Nations Convention to Combat Desertification). In 2010 he has been invited at the TED Global Conference in Oxford and in 2011 Stefano Mancuso and his ideas have been chosen to appear in the Bright Green Book of United Nations. In 2013, the New Yorker mentioned prof. Stefano Mancuso in the list of the “world changers”. He authored more than 300 research papers and several awarded books, including the best seller “Verde Brillante” and  more recent “Plant Nation”. He writes for “La Repubblica” and “Corriere della Sera”. With Deproducer, Stefano Mancuso creates the show “Botanica”. In 2018, he realizes with Carsten Höller the exhibition “The Florence Experiment” for Palazzo Strozzi. His “Plant Nation” pavilion has been one of the most visited during XXII Triennale di Milano. In 2019 he creates “Symbiosia” with the artist Thijs Bierkster for Cartier Foundation in Paris.

la fabbrica dell'aria in b9