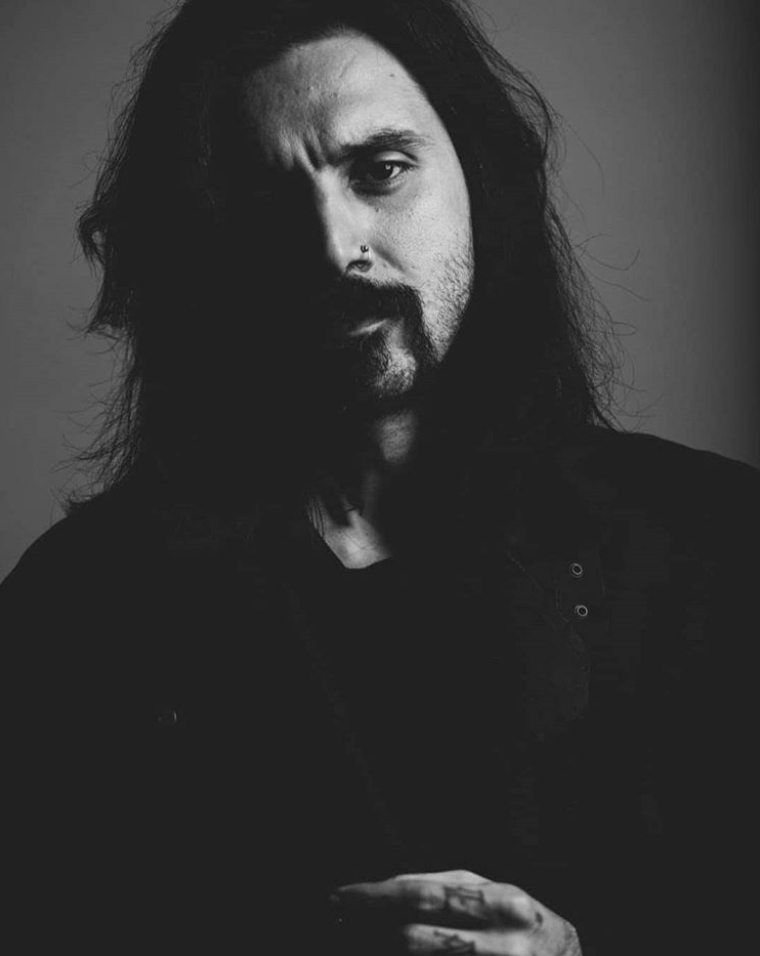 A new date with Live Loud: the seven best live albums according to Karim Qquru. Karim is a musician and composer, as well as drummer for the band Zen Circus and frontman of his solo project, La notte dei lunghi coltelli.

LIVE LOUD | BEST ALBUM LIVE - Karim Qquru x LoudLift
1_ John Coltrane - Live at the Half Note: One Down, One Up

Live at the Half Note: One Down, One Up is a live recording of one of the greatest saxophonists in history. This album was released posthumously in 2005 and contains material recorded live in 1965. From Afro-Blue to My favorite things. 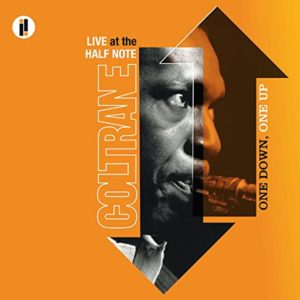 As the Ramones say, punk never dies. The album It’s Alive, recorded at the Rainbow Theater in London on 31 December 1977 and released in 1979, is definitely one of Rock’s holy grails. Track one: Rockaway Beach. Track two: Teenage Lobotomy. Three: Blitzkrieg Bop. And so on, until track 28: We’re a happy family. Say no more. 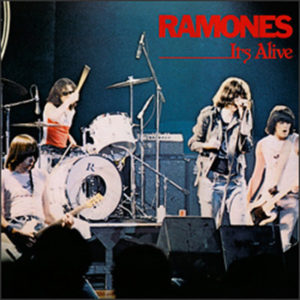 Rust Never Sleeps is the album by the Canadian musician Neil Young and Crazy Horse, released in 1979. It is considered one of the most important records in the history of Rock and has been included in Rolling Stone’s list of the 500 best albums of all time. 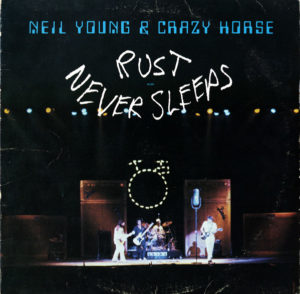 At Folsom Prison is the 26th album by Johny Cash. It was recorded on 13 January, 1968 inside the maximum security prison in Folsom, California. The singer paid tribute to the inmates by dedicating the song Folsom Prison Blues to them. It was one the best performances of his career. 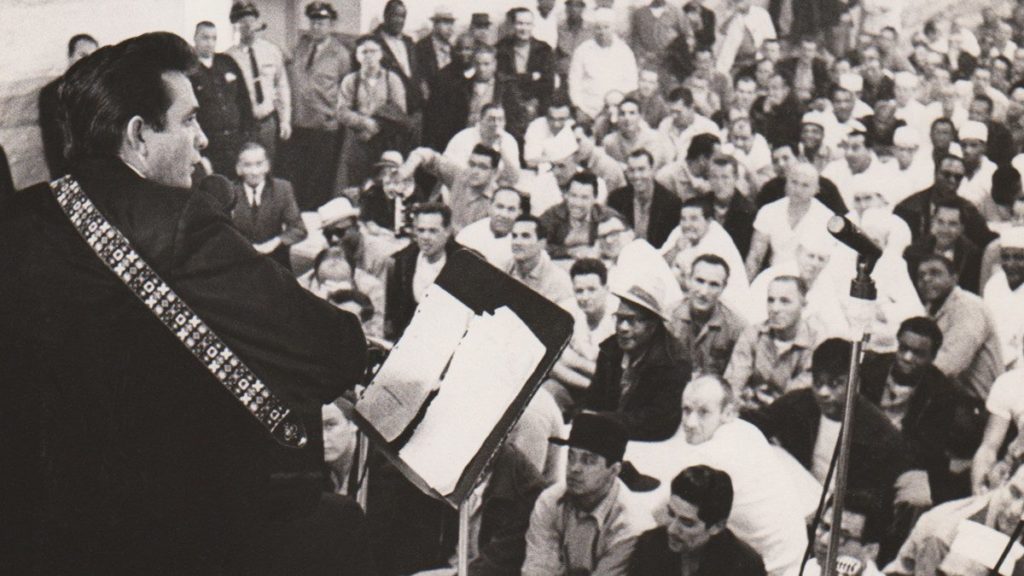 5_ James Brown - Live at the Apollo

James Brown actually had to pay out of his own pocket when he recorded the album Live at the Apollo at the Apollo Theater in New York. The record company was convinced that a live album without any new songs would never be an economic success. Turns out they were wrong: the album was an instant hit. It ranked for a staggering 66 weeks on the Billboard 200 and record stores sold out their copies before they even hit the shelves. Radio disc jockeys played the A-side without interruption, stopping only for commercials, and then resumed playing the entire B-side.

Rolling Stone ranks Live at the Apollo n. 24 on its list of the 500 best albums of all time. 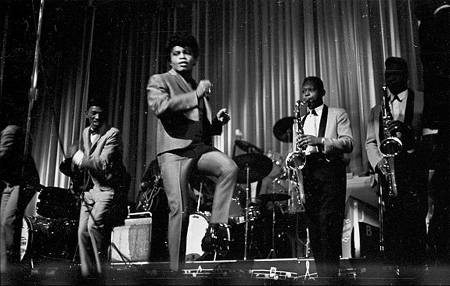 We’re back to punk rock with Live and Cuddly. It was the 1990s when the band Nomeansno released one of the best live albums in history. 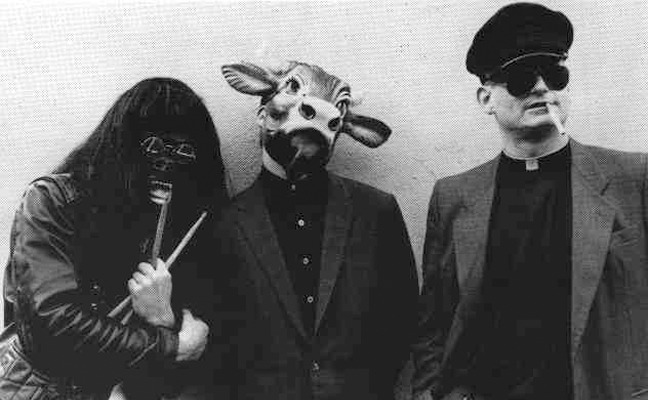 Zappa in New York is the double album that Frank Zappa released in 1978. The music was recorded during a series of concerts at the Palladium in NY in 1976.

This album, however, has a troubled history. It was published, then withdrawn from the market, and subsequently censored and rereleased. The track Punky’s Whips was the crux of the scandal. With the album’s comeback in 1991, the scandalous tune was back on the playlist.

Housed in one of the ex-freight elevators of B9, LoudLift is a contemporary version of the recording booths built in the United States between the 1940s and the 1970s. By purchasing and inserting a token, LoudLift allows anyone to record a 4-minute track on a USB pendrive.