On air and in live streaming from Manifattura Tabacchi.

Curated by Radio Papesse and co-produced by NAM – Not A Museum.

An international event that celebrates exceptional works in audiocraft, radio and podcast.

LUCIA is sounds, words, collective stories, intimate tales, radio and podcasts, reality and fiction; it is both contemporary and historical productions, tradition and experimentation.

It is a celebration of the art of storytelling without images.

The 2020 edition opens with a certainty: we all need other stories, different narrations, to know and make new worlds.
The world is not for the beholding – as Jacques Attali wrote in 1977 – it is for hearing. It is not legible, but audible.

LUCIA 2020 – in a year of catastrophic, natural, social and emotional imbalances, in a time when we have clung to our voices so as not to lose the outside world and the world of affection – it seems necessary to reiterate the importance of listening as a space for relationships and the construction of meaning.

That is why this year’s programme brings together stories that transcend narrative formats, transcend geographical boundaries – but also those between human and non-human, animated and inanimate – and defeat private and collective silences.

Susan Stamberg thaught us that “a microphone is a magic wand, a magic wand against silence“, let’s break our silence!

That’s why LUCIA has selected a series of audio productions – radio and podcast – that expand our listening frontiers and take us to the US-Mexico border, to Kobane, Rwanda in the 1990s, to an occupied hotel in Rome, to the Amazons, to Chernobyl, to Calais, but also among the shadows of family stories and personal cases.

Works that invite us to go beyond the pure anthropocentric understanding of the world and that recognize, through listening, a vitality and an agressiveness also in those other non-humans that Timothy Morton calls strange strangers, in objects, landscapes…even in bots!

You Are So Sound! is a digital masterclasses and mentorship program that aims to the exchange and growth audio artists, radio producers and audio storytellers.

You Are Sound! is a word game but is a wish too…

Here there are the premises
With the exception of rare cases the erosion of public investment in authorial radio production leads to a low disposition for experimentation and a significant reduction in new commissions. On a wider European ground this means few educational programs and an increasing homogenization of formats.

Here it is our idea
Radio Papesse wants to respond to this lack of programs for creative authorship by presenting YASS! a 5-month distance mentorship for emerging and experienced producers of any age who come with demonstrated audio storytelling experience. You are so sound! provides European and Mediterranean audio producers and podcasters with competences and resources to advance in their projects and careers. Solidarity needs new narratives and it asks us to learn to listen to other voices and perspectives.

What is Premio LUCIA

Since 2006, Radio Papesse has promoted and supported experimental audio production, inviting artists and producers to challenge the rules of the radio medium. We continue to do so, more than ever this year, by joining forces with two great institutions and inviting producers, podcasters and authors to surprise us with new audio narrations.

Stories must be heard: Saverio Tutino, the founder of the Diary Archive, always said that stories must be heard. So let’s start from the stories of Pieve Santo Stefano, which, since 1984, has assembled a unique historical and cultural heritage, made up of over 9000 diaries. Unpublished private stories, involuntary literature, writings of ordinary people reflecting on common lives and the history of Italy in various forms.

The first edition of the LUCIA Award originates from a twofold conviction: that audio narrative is the best choice to restore the complexity and private nature of these small big stories; and that there is a community of talented producers and artists in Italy whose voice we want to hear more often and louder, on the radio and elsewhere.

Radio Papesse is an online audio archive devoted to contemporary art; it is a place for the documentation and the articulation of a critical discourse around the visual arts and at the same time it is a radio platform dedicated to sound art, experimental sound and radiophonic production and distribution. It has embraced radio as a medium and as a language to communicate art making today. Founded in 2006, Radio Papesse is curated by Ilaria Gadenz and Carola Haupt and since 2011 it’s hosted by Villa Romana, in Florence. 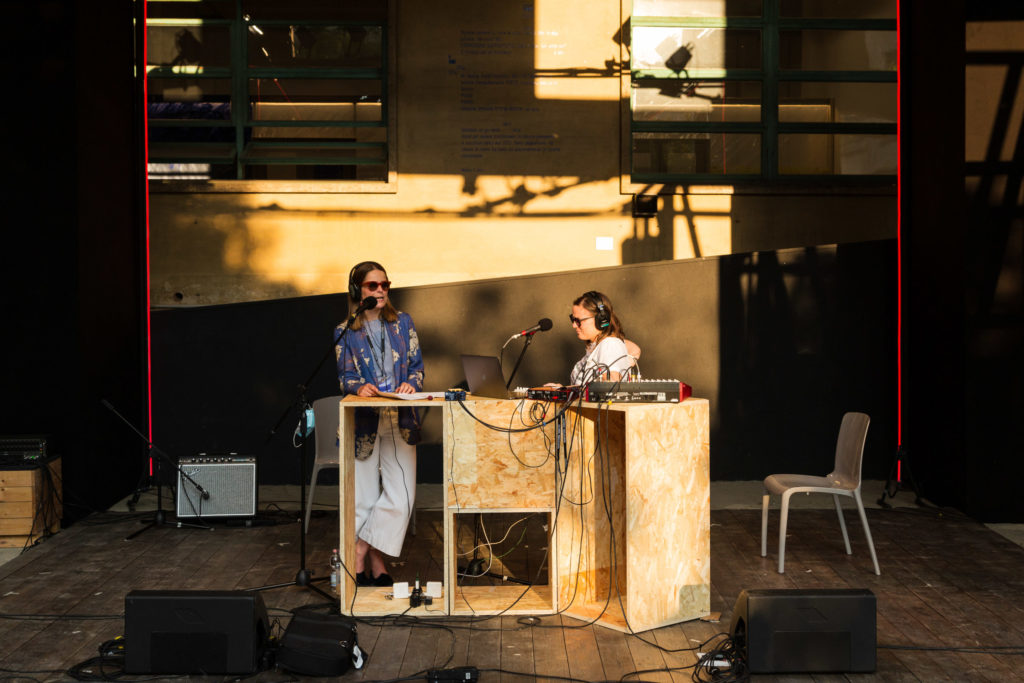 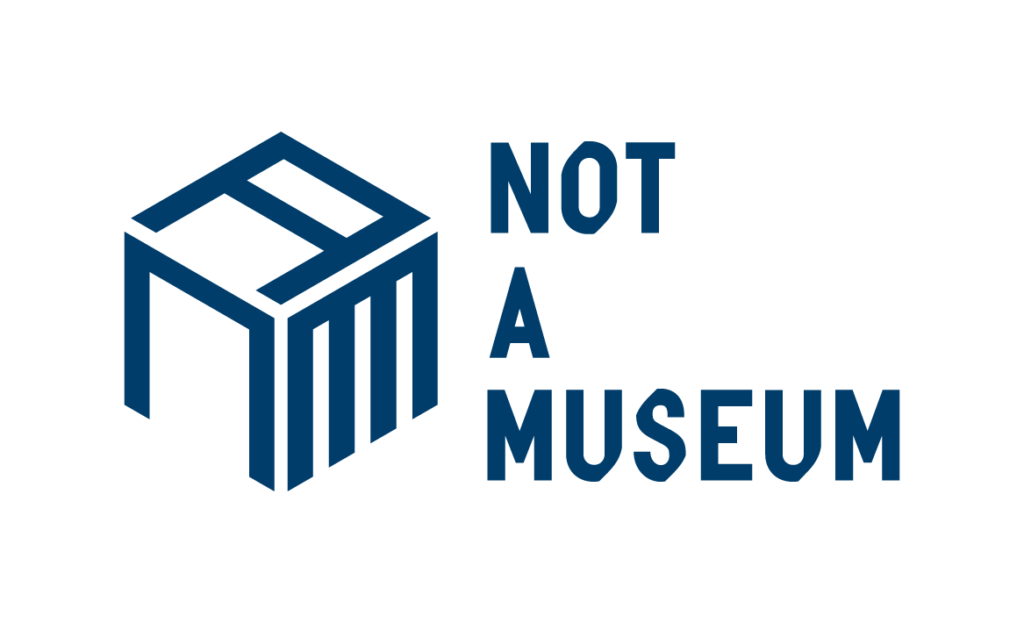 NAM – Not A Museum – is Manifattura Tabacchi’s contemporary art platform. NAM is based on the principle of the interdisciplinary nature of the arts, community involvement, and an investigation of the relationship between art, nature, and science.