Art as a means of acting, relating and reflecting on spaces undergoing processes of regeneration - Manifattura Tabacchi

Art as a means of acting, relating and reflecting on spaces undergoing processes of regeneration

The talk will be held in English.

Art as a means of acting, relating and reflecting on spaces undergoing processes of regeneration

A meeting of diverse experiences of how art can create new identities and new meanings. Art can be seen as a very real vehicle for rethinking cities and how we can bring new meanings to pre-existing places as it develops new interactions between people and the space, it helps our understanding of the cities where we live and sparks the imagination into thinking about the city we would like to live in.

The interviews and talks at Many Possible Cities are also available in live streaming on Manifattura Tabacchi website and radiopapesse.org 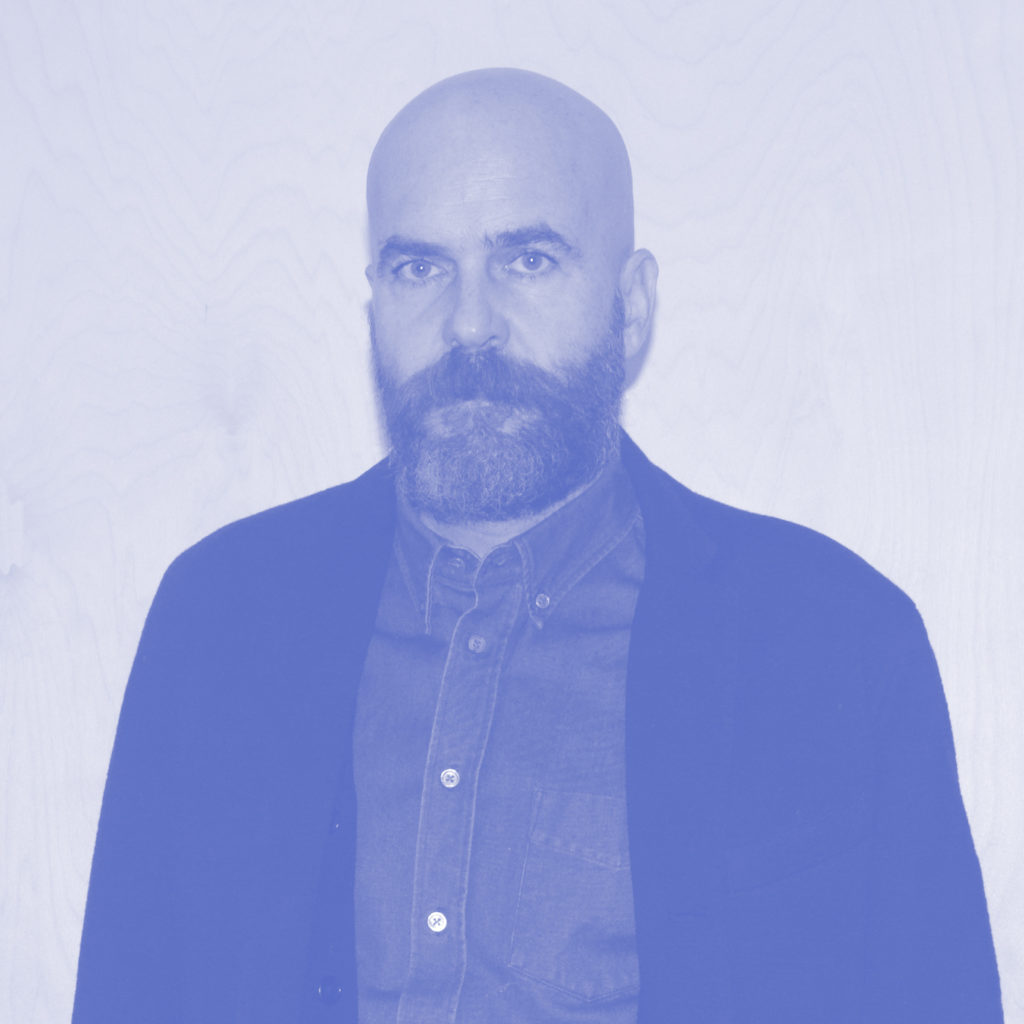 “Like the surrealists’ cadavres exquis, the architectural practice of Andreas Angelidakis is the result of violent collisions combining various contemporary obsessions: climate upheavals, celebrity culture, and the inflation of big data. Following the creation of virtual metropolises in the late 1990s, he constructed wondrous post-modern Merzbau – Babylonian collages to the glory of the digital age – with the help of 3D printers. More recently, his work has revolved around the creation of a forum of exchange and sociability.” Cruising Pavilion team, 2018.

Andreas Angelidakis describes himself as “an architect who doesn’t build.” Instead he utilizes an artistic voice that switches between the languages of architecture, curating, writing, and the internet. He often speaks about spaces, buildings, and the society that inhabits them, with the exhibition format acting as a vehicle for his ideas and a medium for his artistic practice. Recent exhibitions include “Demos- A reconstruction” at MOCA Toronto, “I used to build my feelings, now I watch them leave” at La Loge in Brussels, Documenta 14 in Kassel and Athens, the Biennial of Moving Image at Centre d’Art Contemporain in Geneva and OGR in Torino, a large scale installation for Art Basel Unlimited, and a solo exhibition at The Breeder gallery in Athens titled “A Submissive Acknowledgement of Powerlessness”. 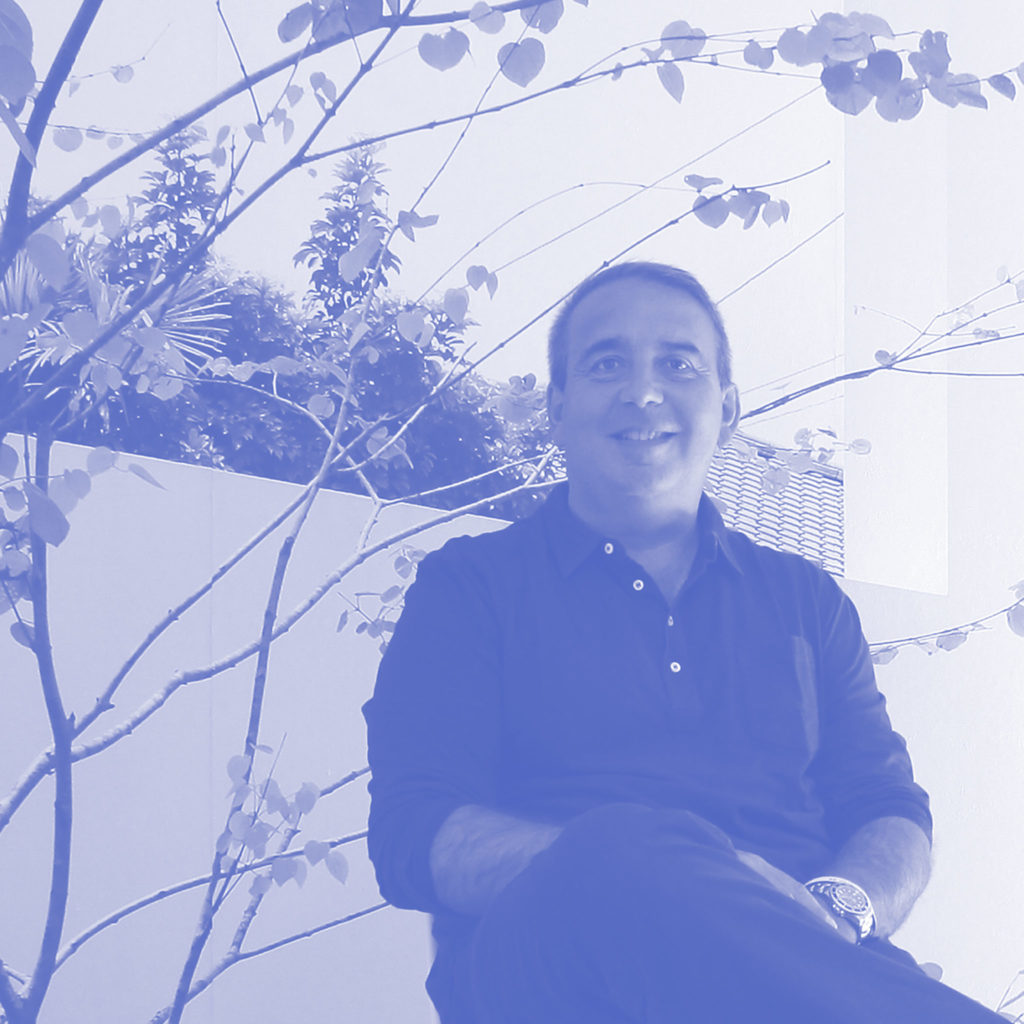 Notary since 2000. He is a consultant in strategic planning, feasibility and management of public and private cultural organizations.
With Florinda, life partner and accomplice of all his initiatives, in June 2010 they gave birth to Farm Cultural Park, a new generation Cultural Center, winner of numerous awards, including the prestigious award of the American Foundation of the same name Curry Stone Design Prize, as one of the 100 international experiences that have produced the greatest social impact in the world in the last ten years; invited in 2012 and 2016 at the Venice Architecture Biennale and published in the most important national and international media such as The Guardian and Vogue and Domus. For several years he has been promoter, curator and organizer of exhibitions of prestigious international artists and architects.
In 2018 he was a guest of the US State Department, in Washington, Pittsburgh and Detroit to participate in an exchange project called the International Visitor Leadership Program (IVLP).
In 2019 he was invited by the European Commission to be Inspirational Speaker at the Dublin Global Platform and by Unesco and Popular Republic of China in Meishan for Rural-Urban Development: The Future of Historic Villages and Towns. 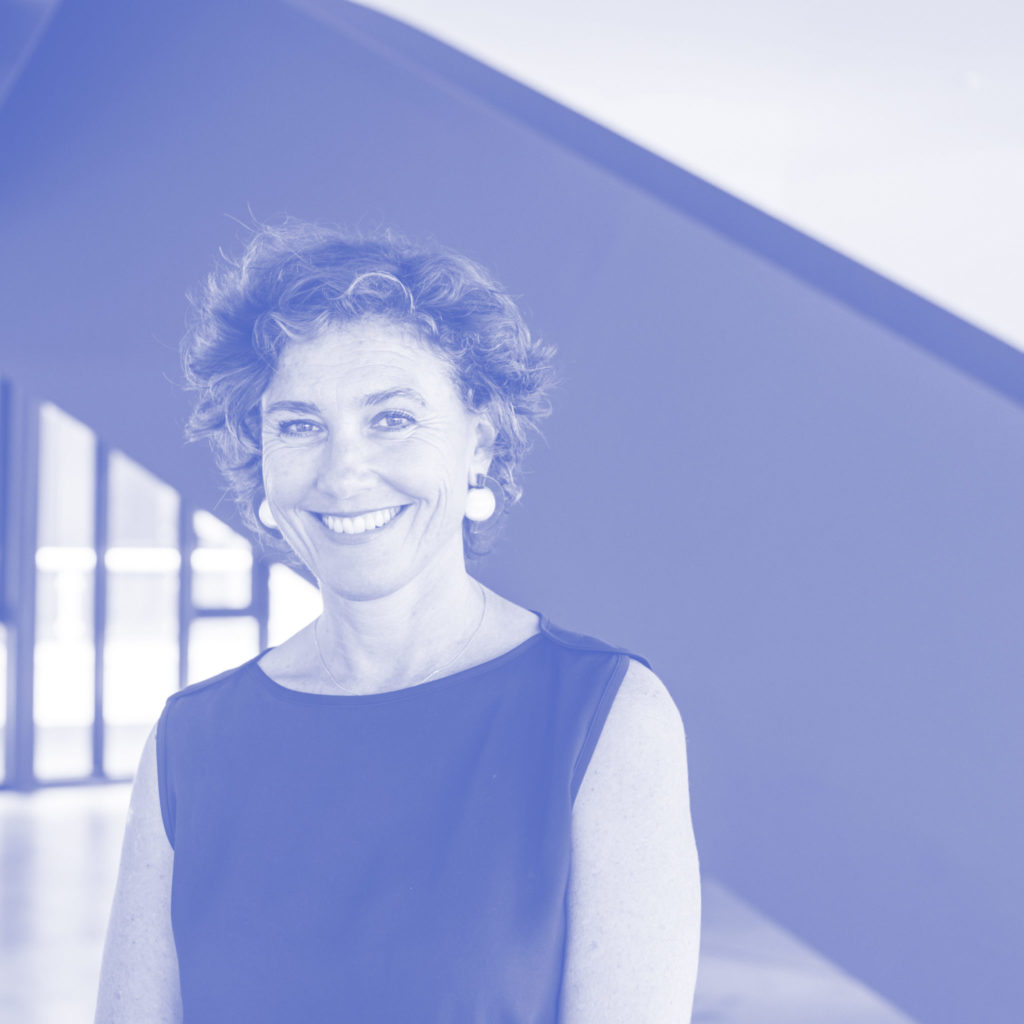 Curator and Art Critic, Cristina Perrella (Rome, 1965) is the director of the Luigi Pecci Centre for Contemporary Art in Prato. Previously, she directed (1998-2008) the Contemporary Arts Programme at the British School in Rome, and she founded and curated (2007-2009) SACS (Sportello arte contemporanea della Sicilia) for RISO, at the Museum of Contemporary Art of Sicily, Palermo. Between 2009 and 2018 she curated artistic and scientific projects for the Marino Golinelli Foundation in Bologna. As an independent curator she has collaborated with both Italian and international institutions, including MAXXI in Rome, IKSV in Istanbul, and the Prada Foundation in Milan. 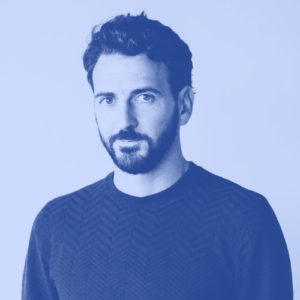 Ippolito Pestellini Laparelli is an architect and curator based in Milan. He is the founder of the
interdisciplinary agency 2050+. Currently he teaches at the Royal College of Arts in London.
Between 2007 and 2020 he has worked as an architect and partner at OMA.