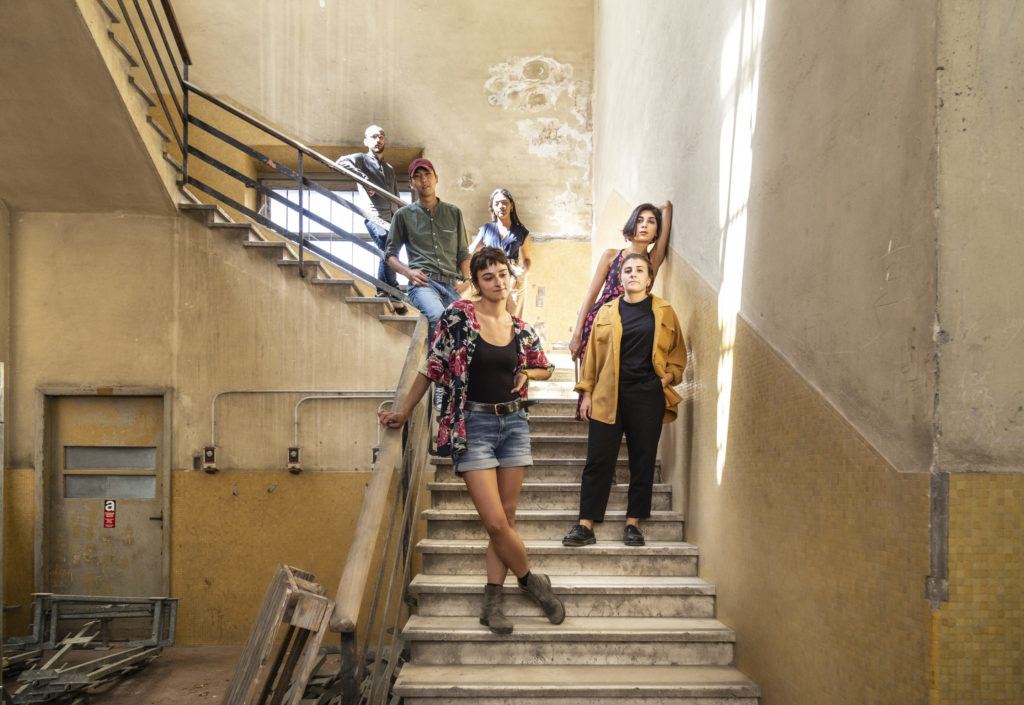 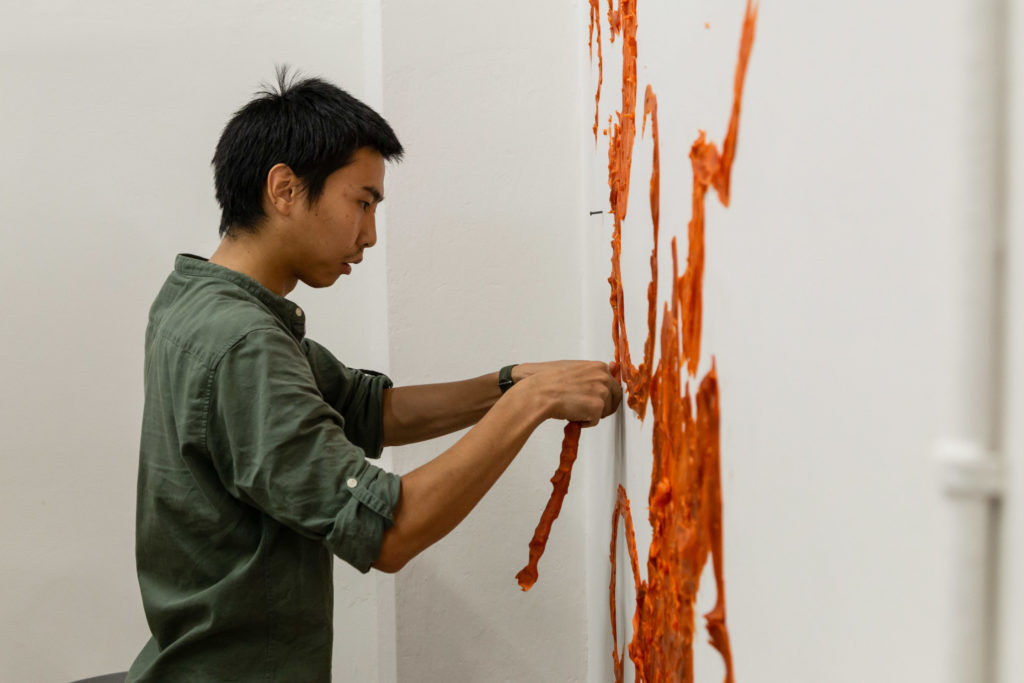 Rä di Martino (Roma, 1975) is a graduate of Chelsea College of Art and of the Slade School of Art of London. She has lived in New York, from 2005 to 2010, and she now lives and works in Turin, Italy. Her work has been shown in many institutions like Tate Modern, London; Moma-PS1, NY; Palazzo Grassi, Venice; MCA Chicago; Magasin, Grenoble; GAM and Fondazione Sandretto, Turin; PAC and HangarBicocca, Milan; MACRO and MAXXI, Rome; Museion, Bolzano. She has participated to a large number of film festivals like Locarno Film Festival, VIPER Basel, Transmediale.04, New York Underground Film Festival, Kasseler Dokfest, Torino Film Festival, and Venice Film Festival, where she won, in 2014, the SIAE Award and Gillo Pontecorvo Award, a special mention at Salina DocFest, and a Nastro d’argento for best doc-film 2015 with the medium length documentary The Show MAS Go On (2014). Her first feature film Controfigura (2017) was premiered at the latest Venice Film Festival. In 2019 she has developed the project AFTERALL with the MIBAC Italian Council Award in collaboration with Fondazione Volume, Kunstmuseum St.Gallen and Mostyn Contemporary Art Gallery in Wales.